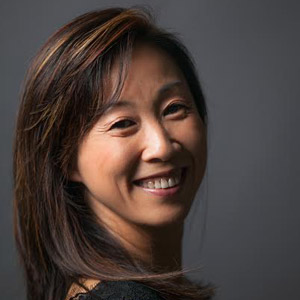 Lucia Choi-Dalton helps arts and other civic organizations develop leadership and financial resources. She is currently a board member for Urban School in San Francisco and an honorary board member at Alonzo King LINES Ballet, a San Francisco-based contemporary ballet company and dance center. Past board positions include Board President of LINES Ballet, Development Committee Chair and Vice Chair at Fort Mason Center, a former military base turned urban National Park in San Francisco, and Vice Chair at Coro Center for Civic Leadership. She was a development director at UC Berkeley’s International Relations office, where she oversaw the final fundraising of the Chang-Lin Tien Center for East Asian Studies. In the late nineties, she was the development director at Yerba Buena Center for the Arts. She also managed various fundraising programs at New York City Ballet and Ballet British Columbia. She served on a multidisciplinary arts panel for the National Endowment for the Arts and is a member of ArtTable, a national membership organization for professional women in the visual arts. In 2014, she was named Alumna of the Year at Occidental College. In addition to USC Kaufman, the Choi Family supports USC Thornton and USC Keck Medical, including the prestigious USC Choi Family Award for Excellence in Patient-Centered Care, which honors exceptional Keck physicians, nurses and staff who hold an unwavering commitment to compassionate patient care.