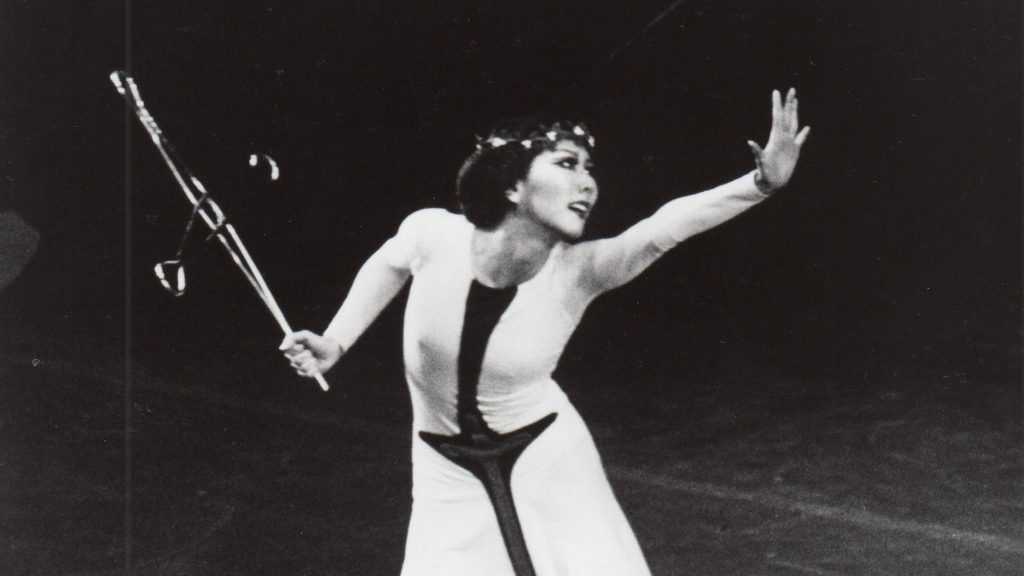 Today, Off The Lane, a nonprofit organization committed to developing programs to empower artists early in their careers, launched the inaugural Ann Reinking Scholarship. Bonnie Oda Homsey, an Adjunct Assistant Professor at the USC Glorya Kaufman School of Dance, recently joined the Advisory Board of the scholarship as the Chair of the Application and Adjudication Committee.

The scholarship will award a $5,000 grant to an accomplished dancer aged 18 to 22 who wishes to move to New York City to further their career. The scholarship will also provide a mentor to aid the recipient in their professional aspirations. Finally, the recipient will be required to attend capacity-building workshops. These will develop the necessary skills, including networking and budgeting, to make it in the industry.

The legacy of Ann Reinking

Reinking, a revolutionary force in the dance world, passed away on December 12, 2020. Off The Lane sought to honor her by establishing a scholarship in her name to kick-start careers of young dancers. Homsey saw this scholarship as an opportunity to honor the talent and grit of Reinking. She described that Reinking’s story resonates with many dancers on the cusp of the professional world.

“I moved to New York City from Hawaii to attend The Juilliard School in 1969. Anne had just arrived to do work around that same period,” Homsey said. “I became aware of her because there were so few female role models for my generation. We wanted to see women who accepted themselves and took control over their expression through the arts. Ann embodied just that.” 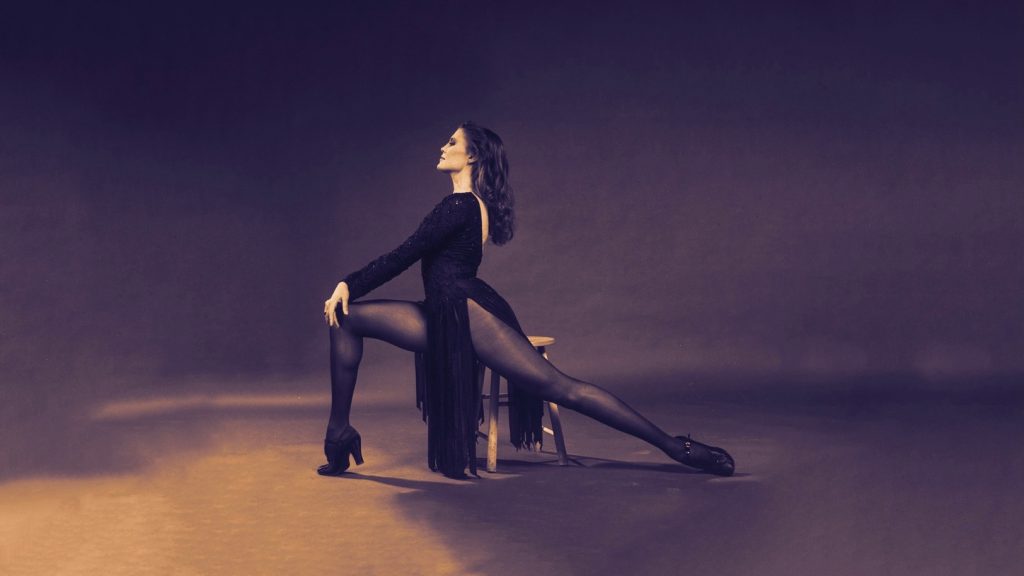 Ann Reinking | Photo courtesy of Off The Lane

Like many young dancers today, Reinking moved to New York City with little money and few connections. No matter, she found her way into successful collaborations with renowned artists like Bob Fosse. Homsey noted that the scholarship recipient should also emulate Reinking’s journey.

“The review group members are charged with identifying someone for the scholarship that Reinking would pick herself,” Homsey said. “We want to pick someone she would have mentored, believed in or supported in some way. That tells us that we’ve created a framework to choose somebody who could become the next generation Ann Reinking.”

At USC Kaufman, Homsey teaches the course DANC 470: Dance Leadership. She strives to teach young artists skills in capacity building, strategic planning and infrastructure to supplement their dance training and prepare them for the professional world. In March, the academic journal Dance Education in Practice published Homsey’s article on this topic, “An Action Plan for Artistic Identity and Career Development.” At this point, a colleague connected Homsey to the Ann Reinking Scholarship Advisory Board to introduce her wisdom to the program.

“I had just sunset my 20-year relationship as Chair of the Dance and Arts Advisory Board member with the Princess Grace Foundation last year,” she said. “I thought about one of my core values as how can I best use my time, and at this juncture of my career it seemed as though the stars aligned to get involved with the scholarship as it began to blossom.”