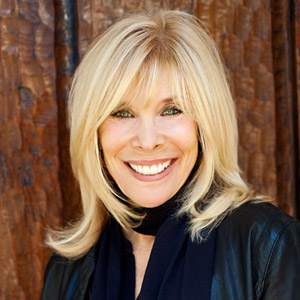 Anita Mann has been honored by the Academy of Television Arts and Sciences as one of America’s top five contemporary choreographers. She is the recipient of five Emmy Nominations, one Emmy Award and accolades from every corner of the industry. Mann began her career as one of David Winters’ dancers on TV shows such as “Shindig!,” “The T.A.M.I. Show” and “Monte Carlo: C’est La Rose,” a Grace Kelly documentary special.

Mann was the Coordinating Producer for the WE Channel TV series, “Dirty Dancing.” She is also the Producer of the pre-school animated musical webisode series, “itty bitty HeartBeats.”

Mann has danced with and choreographed for Elvis Presley, Lucille Ball, Michael Jackson, Cher, The Muppets, Wayne Brady, Julianne Hough, Adam Lambert and countless other stars while maintaining a four-decade relationship with all the major networks.