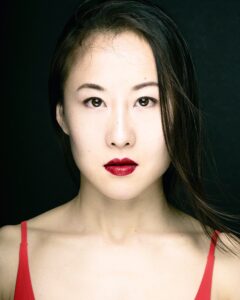 Yin Yue is an internationally recognized performer, choreographer and the founder and artistic director of YY Dance Company (YYDC). Yin studied at the prestigious Shanghai Dance Academy and NYU’s Tisch School of the Arts where she received her MFA in 2008.