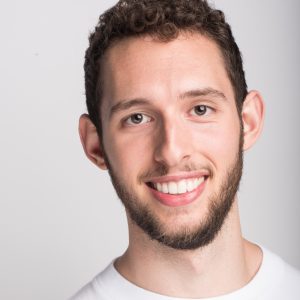 Agostino has made several films throughout college, including his recent documentary Breaking Rules on the blossoming choreographers he has encountered at USC Kaufman. Breaking Rules began as his senior project and will be released this fall. As far as the immediate future, he has a few upcoming freelance video projects. He also has some projects in development involving local dancers, actors, choreographers and musicians. Agostino’s career goals include collaboration with choreographers and companies around the world to make films about dance that inspire and uplift.

“With a greater emphasis on simplicity, sustainability, and humor, I aim to imbue all artistic endeavors with compassion and empowerment to spark healthful lucidity in a rapidly changing world,” he said.