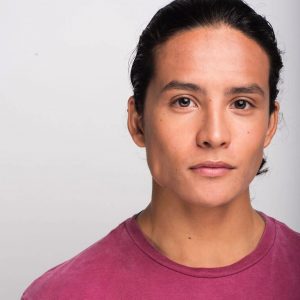 While at USC Kaufman, Carpio’s passion for dance transformed as he discovered improvisation. He also ventured into the world of film, learning that he had a knack for acting and storytelling. He performed in several music videos, choreographed and acted in School of Cinematic Arts thesis films, and even wrote, directed and produced his own episode series. He trained at the London Academy of Music and Dramatic Arts this summer and is dancing and acting in Los Angeles. He hopes to mix concert and commercial work in his career, as well as pursuing work in film.

“Through a collaborative process,” he said, “my projects aim to reflect our world by facing societal issues with a creative and optimistic spirit.”