USC Kaufman Thinks They Can Dance 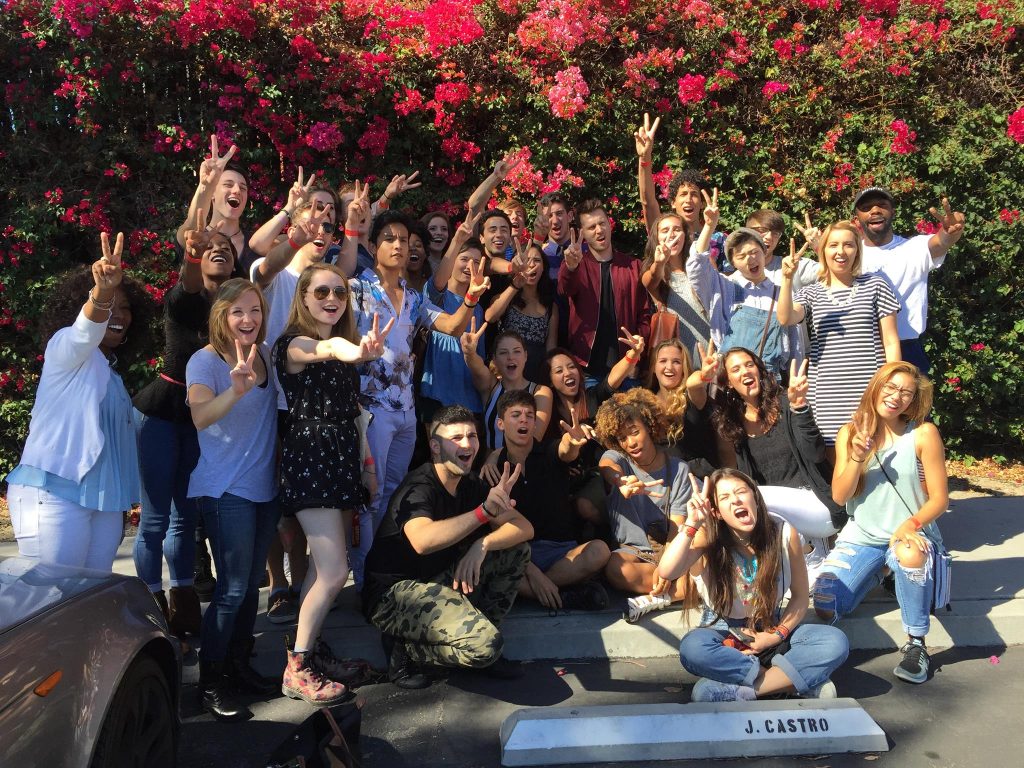 Last week, USC Kaufman faculty, staff, and students took an exclusive field trip to CBS studios to watch a rehearsal of the Emmy-winning television sensation that is So You Think You Can Dance. Upon arriving on set, students oohed and aahed at the staging, the judges, the dancers, and of course, host Cat Deeley.

A total of nine routines were performed, each of which would be filmed later that night for the live show. The top four dancers, Hailee Payne, Jaja Vankova, Gaby Diaz, and Virgil Gadson performed pieces with each other and with the show’s All Stars.

Kaufman students were enthralled by the difference between being on the set rather than in front of the television. They also had the opportunity to talk briefly with some of the show’s renowned choreographers, including Christopher Scott (as pictured ), Travis Wall, and more.

Special thanks to councilor Nigel Lythgoe for having us!