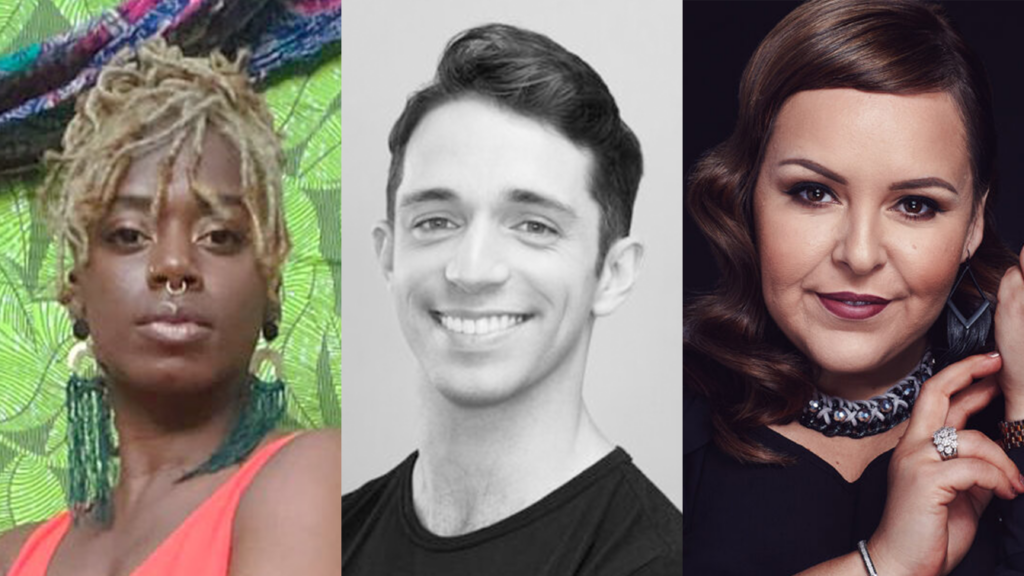 This semester, the USC Glorya Kaufman School of Dance welcomes three new Artists in Residence. These world renowned artists will work with the BFA students over the next three years.

Michael Breeden was born in Lexington, Ky. where he began his dance training at the Lexington Ballet. He later attended the School of American Ballet, and upon graduation in 2005, joined Boston Ballet II. The following year, he joined Miami City Ballet, where he was promoted to the corps de ballet in 2008. He has since danced professionally with Pennsylvania Ballet, Oregon Ballet Theatre and Suzanne Farrell Ballet.

In 2016, Breeden co-founded the podcast ‘Conversations On Dance’ with Rebecca King Ferraro. The program has become the most listened to dance podcast across streaming platforms. Breeden is a repetiteur for Justin Peck, having staged his works for Hong Kong Ballet, Miami City Ballet and others.

This semester, he will help teach and stage excerpts of Peck’s Rodeo to be performed in April. 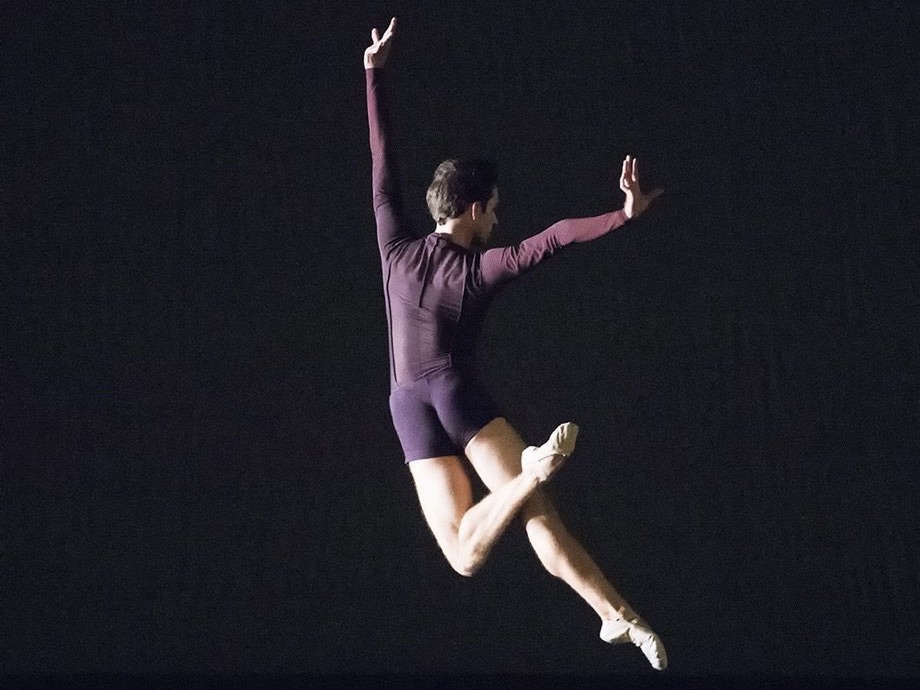 Tessandra Chavez is a two-time Emmy Award-winning choreographer for her work on World of Dance and Dancing with the Stars. Chavez has created masterful work for Justin Bieber, Jennifer Lopez, Mariah Carey, Janet Jackson, Paula Abdul, Muse, Derek and Julianne Hough. She has also held the position of supervising choreographer for many notable television shows.

A native of San Diego, she started her own dance company “Unity LA” at 15 years old. Along with being a seasoned master choreographer, Chavez mentors and teaches many of the top professional dancers in the U.S. 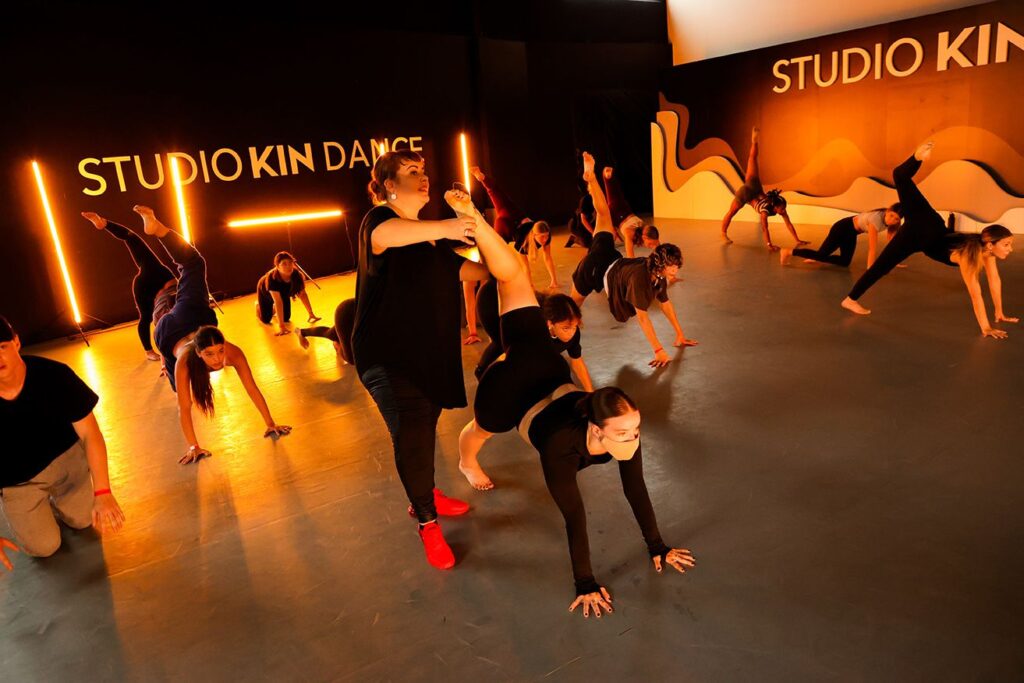 Toyin Sogunro is a dancer, dance educator, choreographer and cultural ambassador of Black street and club styles from the D.C., Maryland, Virginia (D.M.V.) area. She has received recognition as one of the best known names in house dance. Additionally, she performed in, won and judged top dance competitions, such as Juste Debout, Summer Dance Forever and I Love This Dance.

Sogunro is the creator and director of Nefer Global Movement, a collective including influential women in the hip-hop dance scene. The group celebrates dance, culture and empowering sisterhood. Throughout her international career, Sogunro has dedicated her work to preserving and cultivating the authenticity of hip-hop and club culture and their Black heritage.

This semester, Sogunro will create a new work with the members of the Class of 2025 to premiere in April. 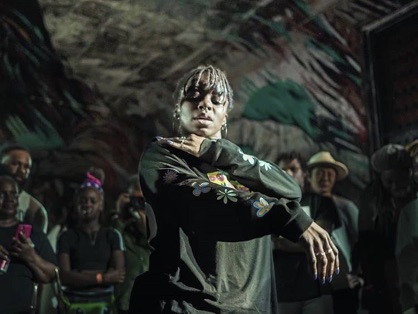