New faculty and Artists in Residence for Fall 2021 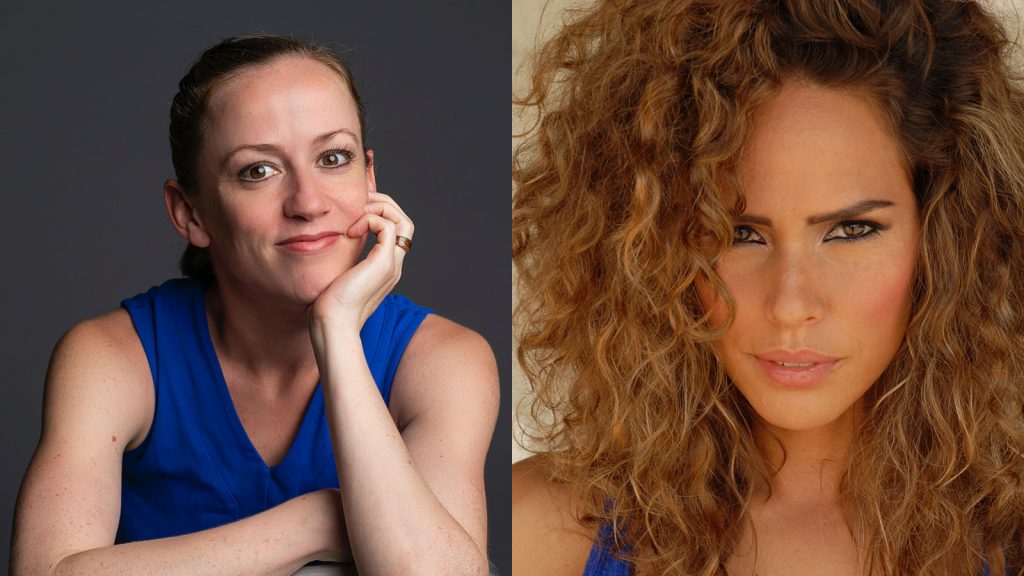 This fall, the USC Glorya Kaufman School of Dance welcomes two new faculty members. Penny Saunders will join the School of Dance as an Artist in Residence. Rosanna Tavarez will become an Adjunct Assistant Professor of Dance for the 2021-2022 academic year.

Originally from West Palm Beach, Fla., Saunders graduated from the Harid Conservatory in 1995. She began her professional career with The American Repertory Ballet under the direction of Septime Webre. She went on to dance with Ballet Arizona, MOMIX Dance Theater, Cedar Lake Ensemble and in 2004 she joined Hubbard Street Dance Chicago.

“USC Kaufman is an extraordinary program with incredible faculty and gifted students that continue to elevate the dance field,” said Tavarez. “I’m thrilled to be joining this vibrant, dynamic and forward-thinking community. I am also looking forward to sharing the practice of Countertechnique with the students to further their development as knowledgeable and versatile dance artists.”

Throughout her career, Tavarez has worked with renowned artists such as Marina Ambramovic, Ryan Heffington, Travis Payne, Tony Michaels and Rosanna Gamson/Worldwide. She also toured with N’SYNC and Jessica Simpson as one-fifth of the girl group Eden’s Crush. Additionally, Tavrarez has worked in entertainment covering the Emmys, Grammys and Oscars. She also hosted her own shows as a television personality for FOX, E!, TVGuide Network and Telemundo/NBC.