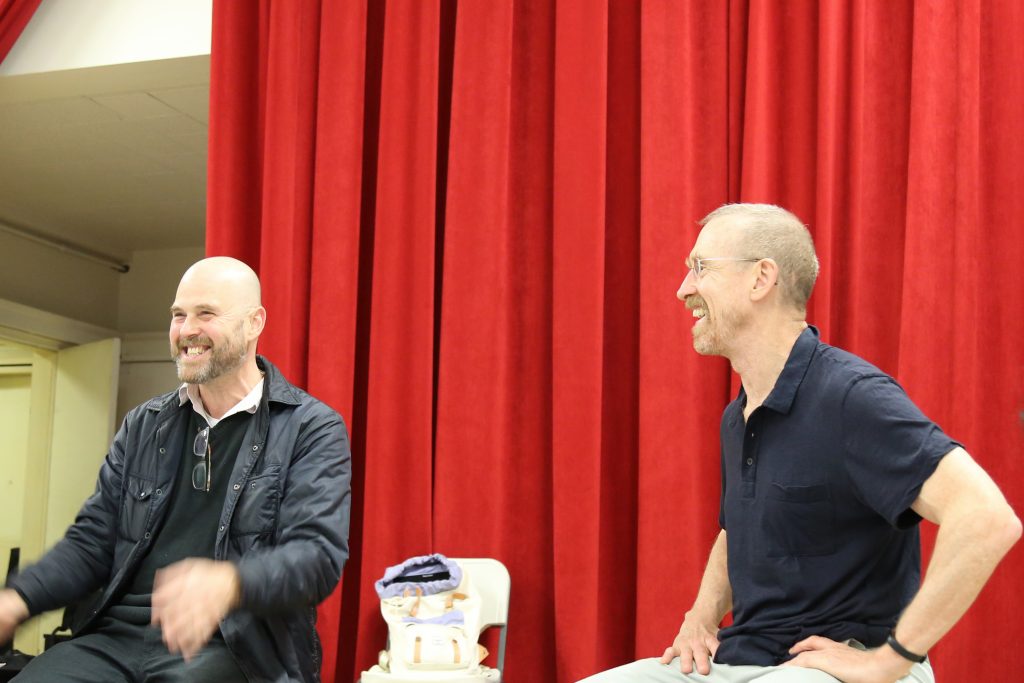 William Forsythe returned to USC last week after working with the Paris Opera Ballet and Hubbard Street Dance Chicago; his first words to us were, “It’s good to be home.”

In the two weeks that he was here, engaging and innovative principles flowed endlessly out of his thoughts and into the space; he directed us into structured improvisation that sparked not only movement, but also thought. In fact, he begins each day with an exercise that strengthens the corpus callosum, which bridges cognition between the two halves of the brain. Professor Forsythe’s instructions often incorporate more than one task, and they can be very difficult to coordinate. When mixed successfully, however, the result is often fascinating. Under his tutelage, I have seen my peers spontaneously create the most alluring sequences of motion. Many of us have unknowingly executed steps we didn’t think we were capable of–it wasn’t uncommon for Professor Forsythe to catch a movement out of the corner of his eye and say, “Do that again!”

Working with a man of such monumental influence in the dance world is completely surreal. What’s even more surreal, though, is how perfectly personable he is. He remembered all of our names, he told us how much we’d improved since his last visit, and he was incredibly patient with us in repertory and improv classes. “Watch Grandpa,” he’ll say before demonstrating, in a tone so endearing that it sends a chorus of ‘awww’ around the room. He isn’t here just to set his work; he’s here to communicate with us, to teach us.

Alva Noe, a friend of Professor Forsythe’s and a writer/philosopher at the University of California, Berkeley, visited on Wednesday to share a little art philosophy with us. We discussed a few philosophical principles involving readiness to hand and a state of flow. What stood out most were the correlations between these ideas and Forsythe’s methods. They had not coordinated before speaking to us; they simply knew art well enough to have found the best ways to practice it. All of the students were baffled by the easiness with which the concepts slid together, each more relevant than the last. Professor Forsythe giggled at our wide eyes, which were brimming with realizations and churning computations.

Among many complex philosophical quips and questions, one of Professor Forsythe’s phrases really stuck with me this week. “Never what, always how,” he said. As simple as they seem, these four words have provoked hours of thought in my own brain already, and I could not figure out why until the last day of Forsythe’s visit, when I had the pleasure of an individual conversation with him. Becoming less concerned with what the movement is called and more with how it is executed is the first step in the New Movement; we are the authors of the New Movement, and it is our task to ask how rather than what. 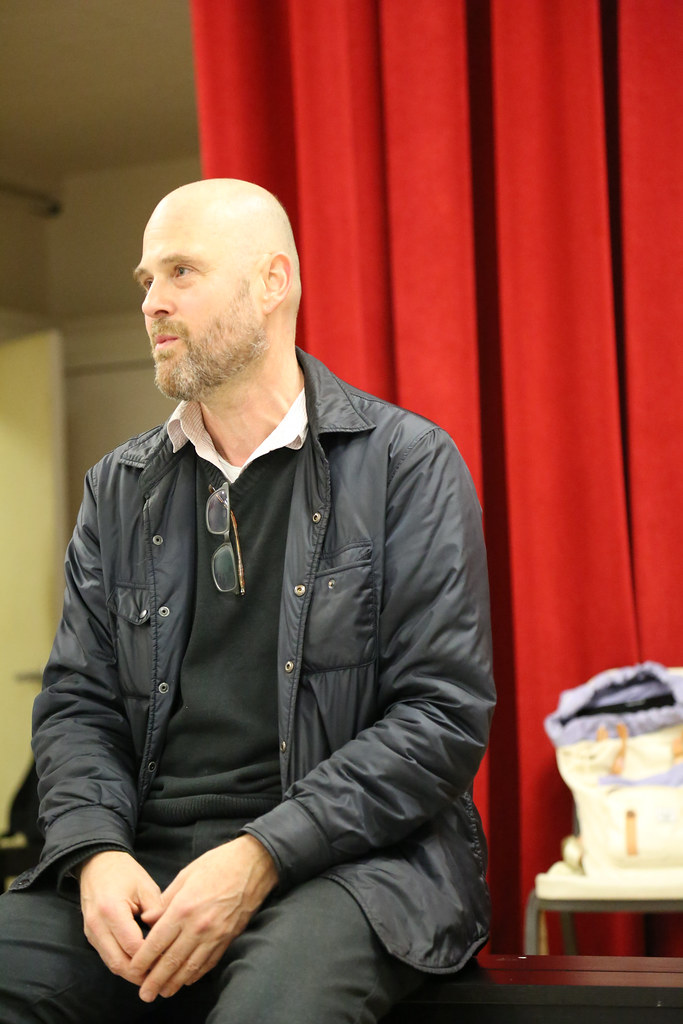 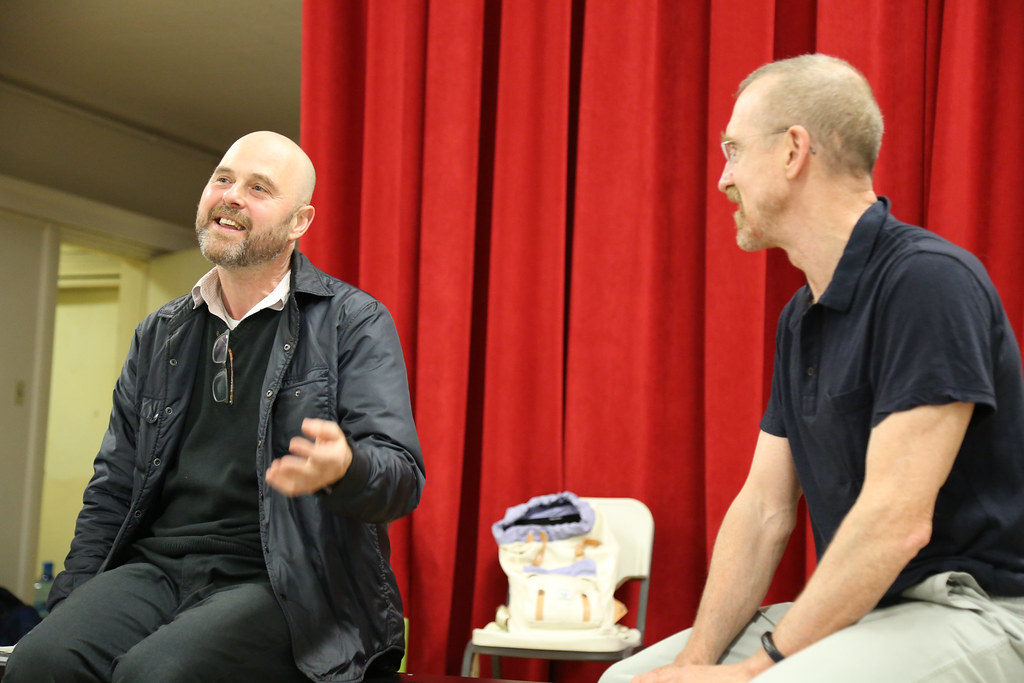 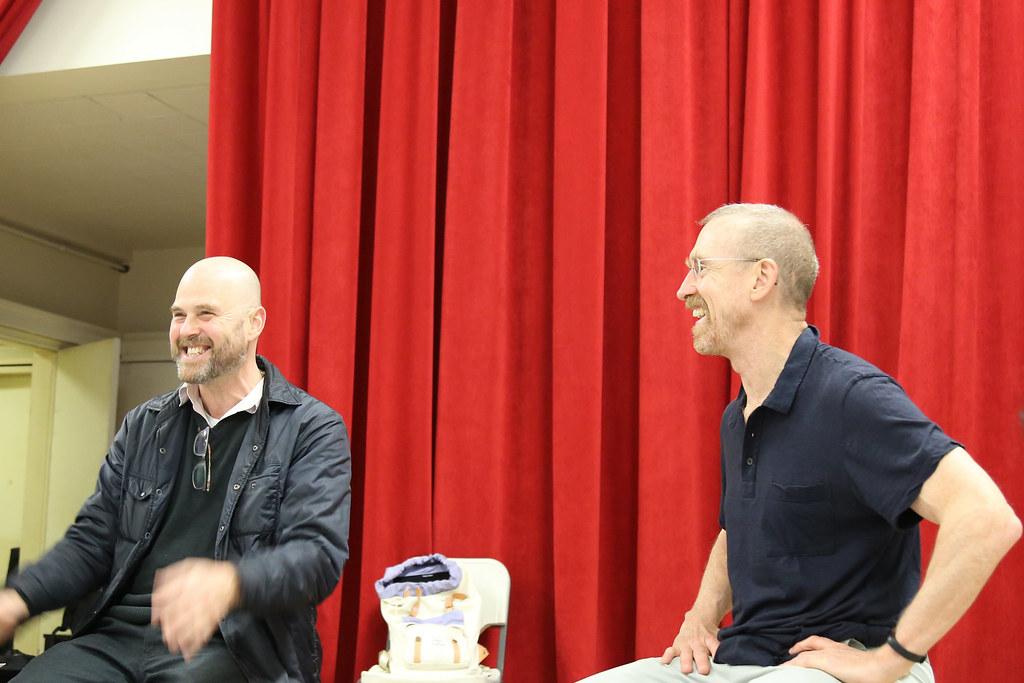 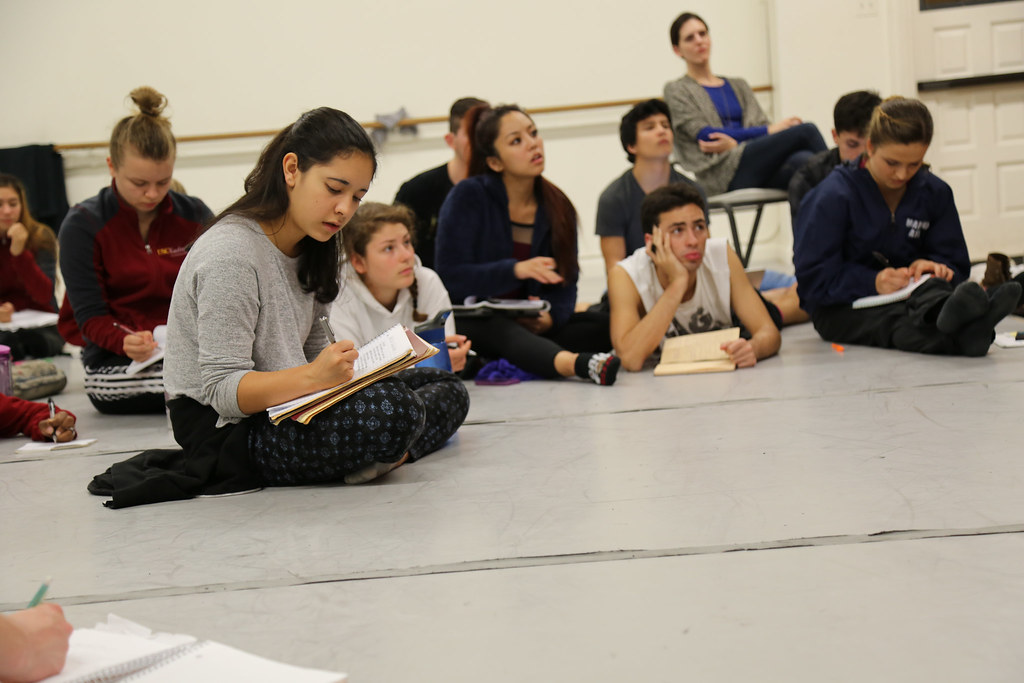 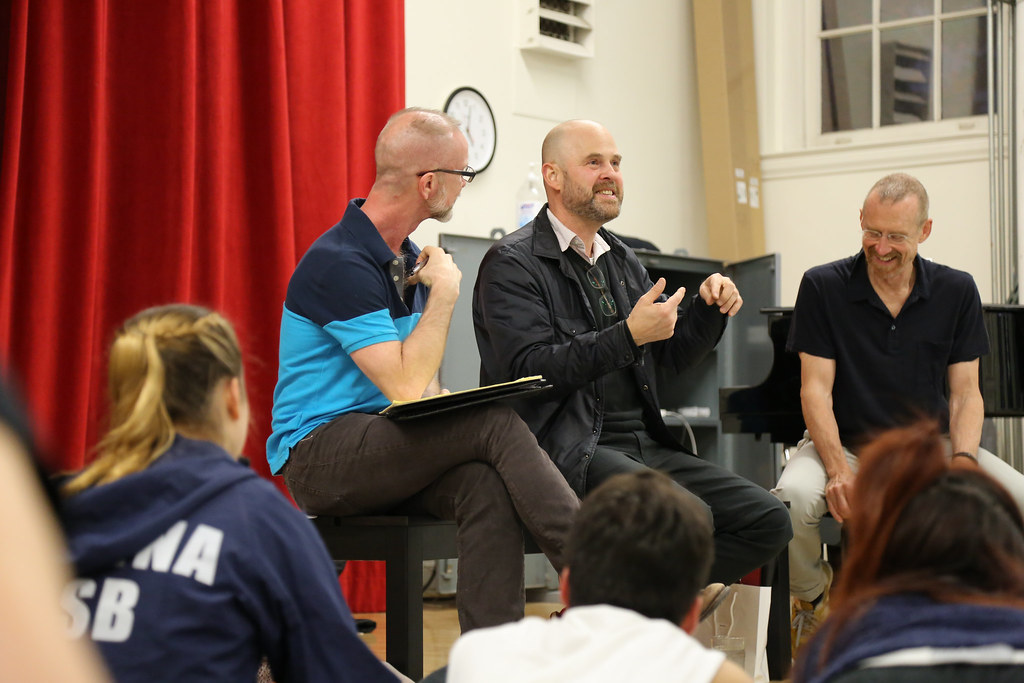 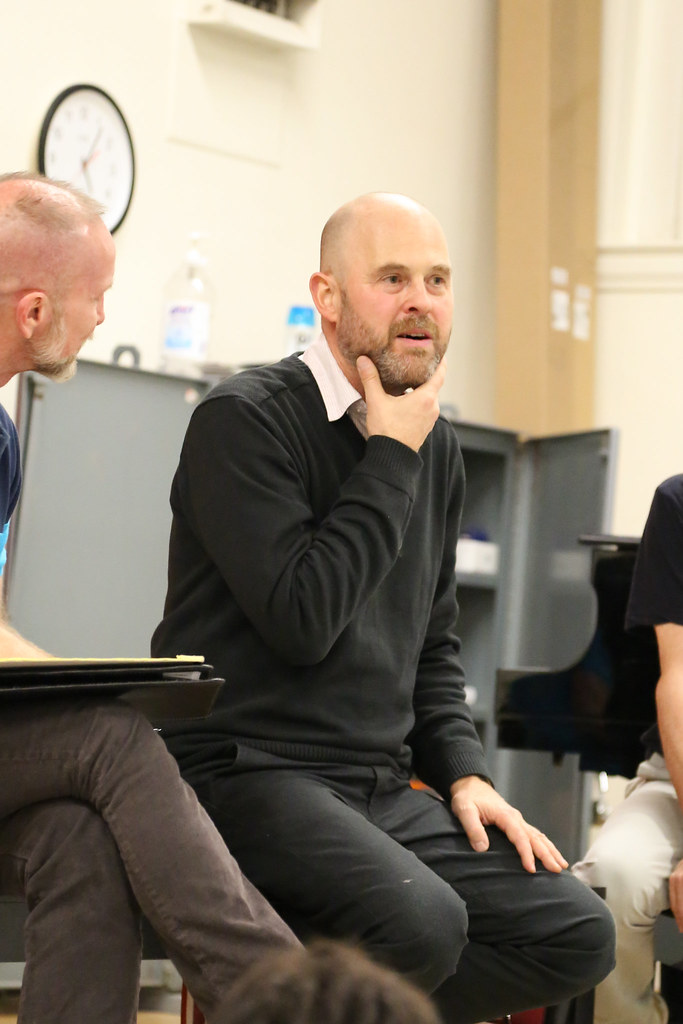 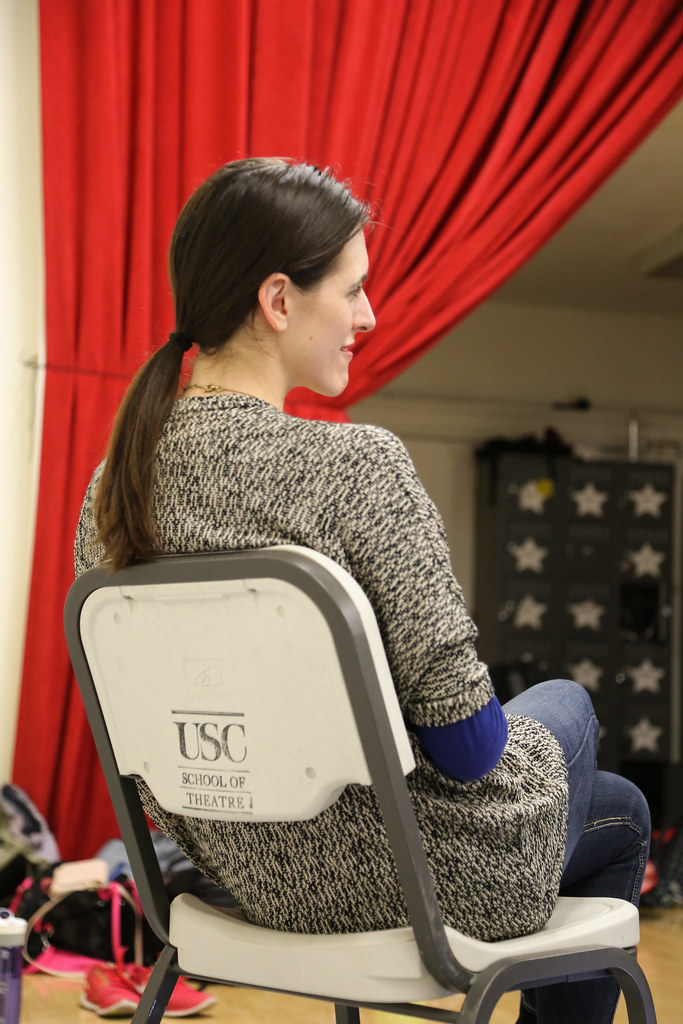 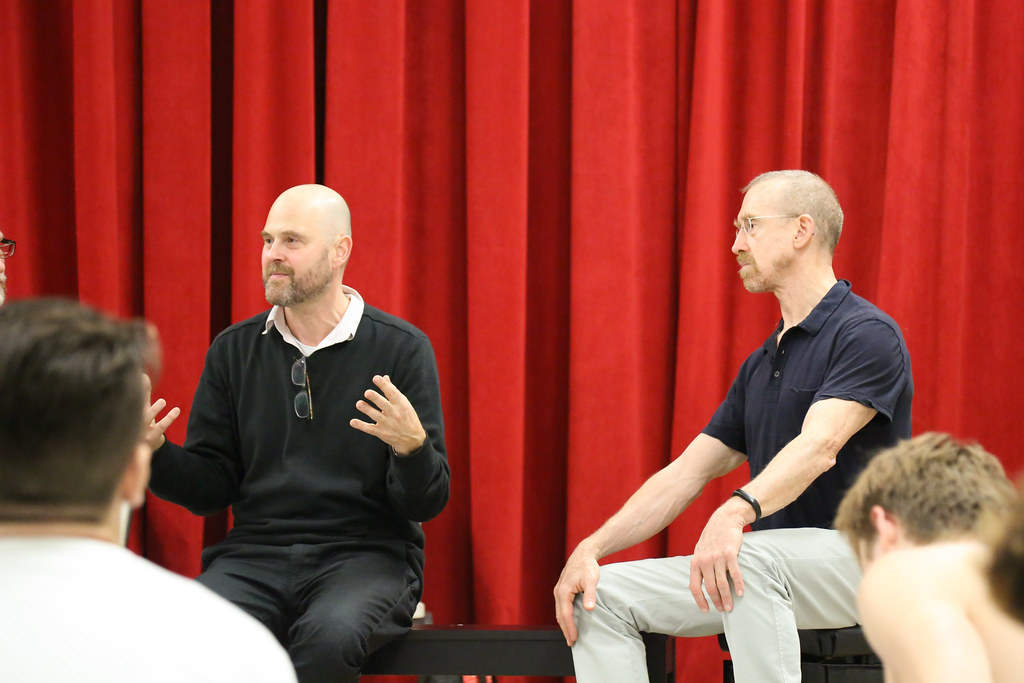 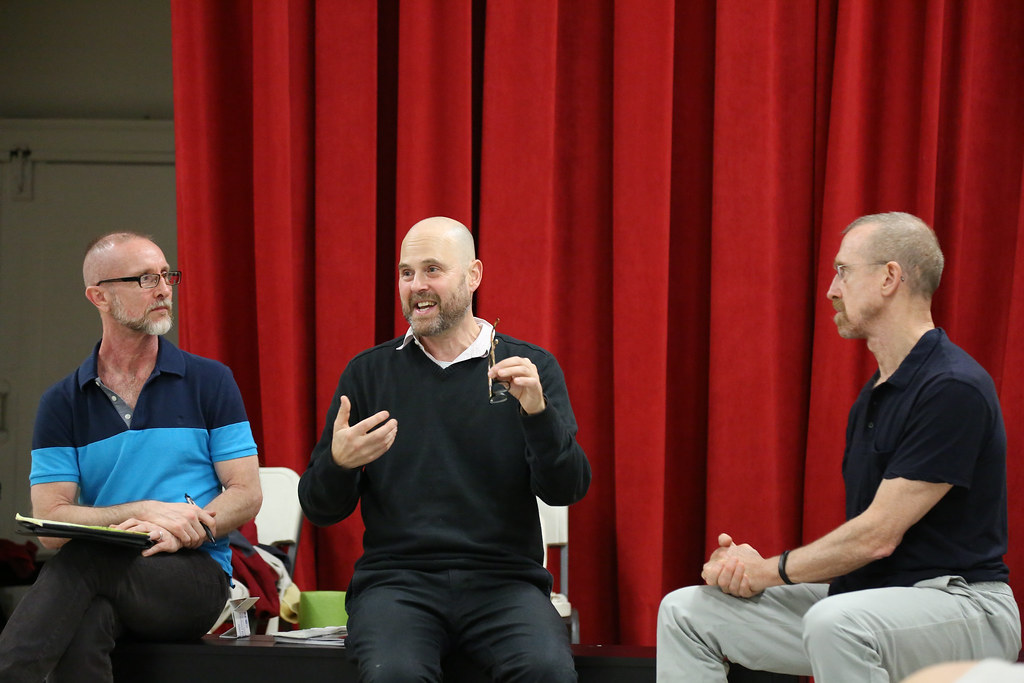 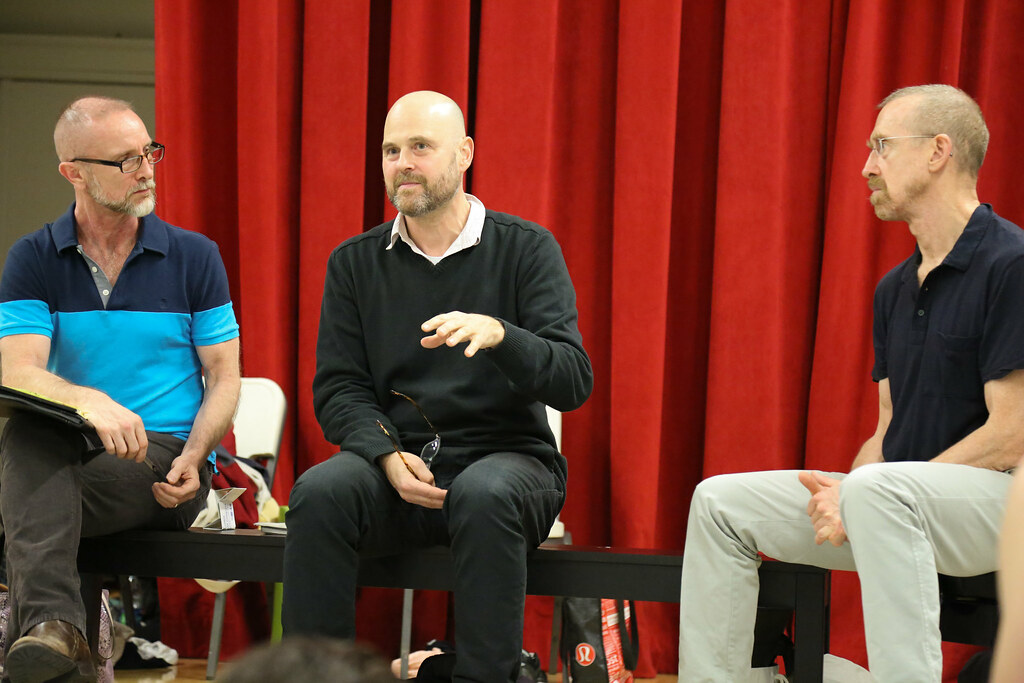 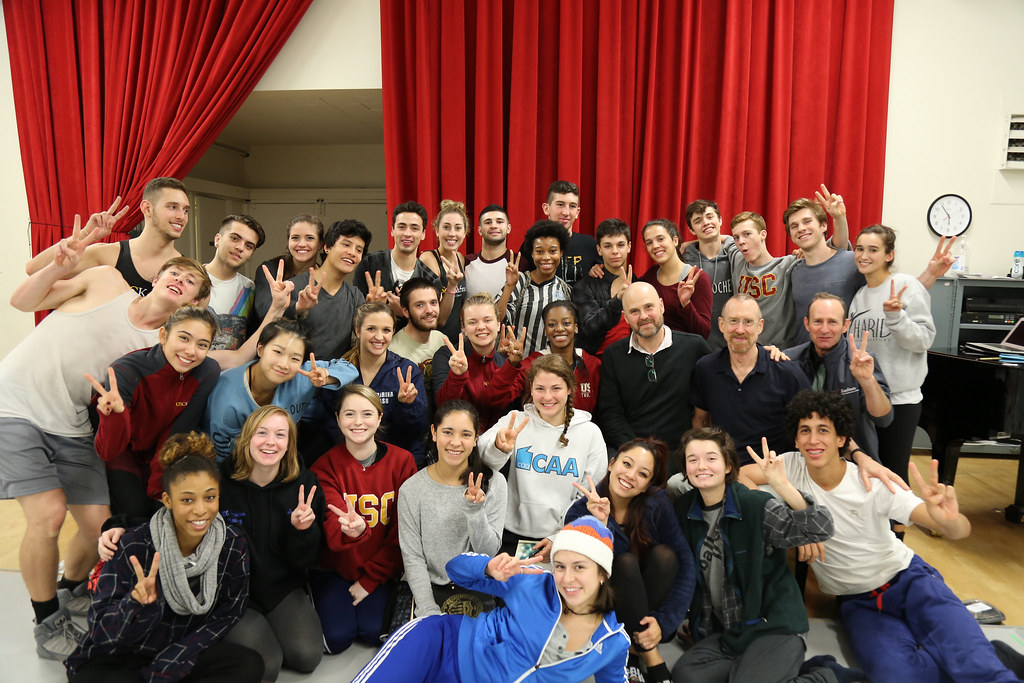