Energy through dance: a senior project by Rachel Harris 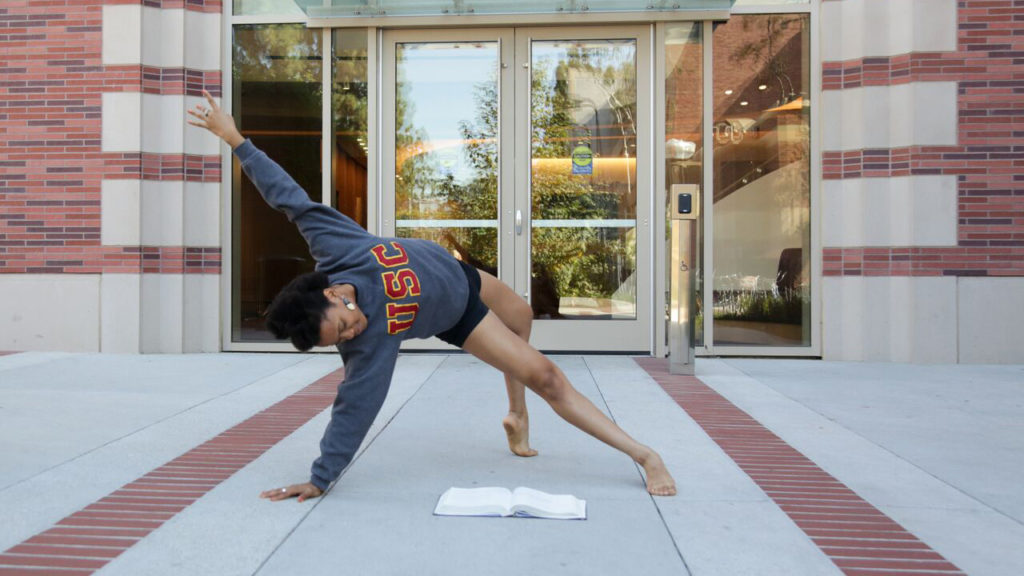 In deciding on a concept for her senior project, USC Glorya Kaufman School of Dance student Rachel Harris (BFA ’20) chose to look toward the future. She decided to focus on the intersection of dance and technology to create sustainable energy through movement. Harris explained that senior projects allow students to collect and present ideas from their time at USC Kaufman to create a lasting impact, even outside the world of dance.

Dance as an energy source 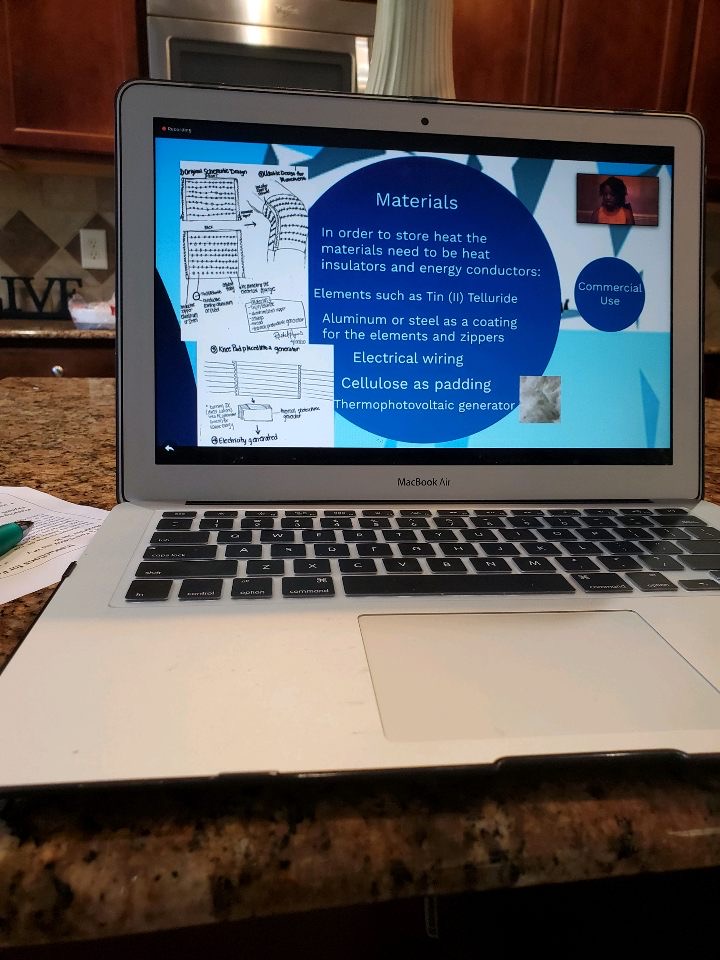 To create sustainable energy through dance, Harris designed a prototype for a knee brace or waistband. The product detects motion and converts thermal energy into an electric current. She credits her long-standing interests in engineering and architecture for inspiring the project. Harris’ design has achieved a provisional patent thus far. She hopes to gain non-provisional patent privileges in the near future.

“I want to take my interest in technology and put that forth as a certifiable invention,” Harris said. “For me, this was the first step to a very long line of technological investigation and research that I want to do throughout my career.”

Harris hopes that her research on the intersection of dance and technology can lead to an increase in sustainable, clean energy. She also wants to inspire active lifestyles for more than just dancers.

“The intersection between dance and technology could really push us toward being more energy conscious, and also push us to be more active in our daily lives,” Harris said. “This product is based on dance technology and dance research. However, I think it’s adaptable enough for an everyday person who does not identify with dance to use it.” 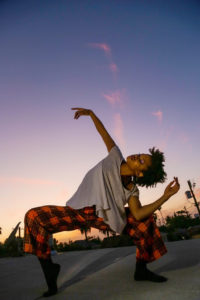 In the early stages of her project, Harris toyed with holding a performance to showcase her movement research. Because of the ample resources at USC, she decided to dive deeper into the research and further develop her design.

“Within the same mile of land, I can go to the dance studio. I can go to the engineering department and go to a lab to test some of my prototypes,” Harris said. “My goal was to really push myself in the technological research. I wanted to build the stepping stones for the rest of my career because I know this is going to be an ongoing research process.”

According to Harris, Associate Professor of Practice Patrick Corbin had a significant impact on her senior project. She explained that her prototype is primarily based on his movement classes.

“I’ve taken his classes since I first auditioned for USC Kaufman and really connected to them,” Harris said. “Professor Corbin talked with me a lot along the way about some of the things I didn’t think about with the use of this product. For example, what are some social implications that might happen because of this or how can dance change in relationship with technology?”

Harris also noted Assistant Professor of Practice Dawn Stoppiello as a positive influence on her project. Harris said Stoppiello provided insight on usability and resources such as apps or available grants to aid in research.

Once again looking toward the future, Harris sees her invention as an asset to any type of performer, whether they are dancing on stage or playing in a stadium.

“I think my product could be revolutionary for performance venues, especially for Broadway shows or even sports events,” Harris said. “If each player on the team or each person working within the establishment is using the technology, it has the capability to be really powerful.”

The Class of 2020 Senior Projects are supported in part by The Collaborative Projects Fund and the generosity of The Cheng Family Foundation. Watch Rachel Harris’ senior project presentation below: