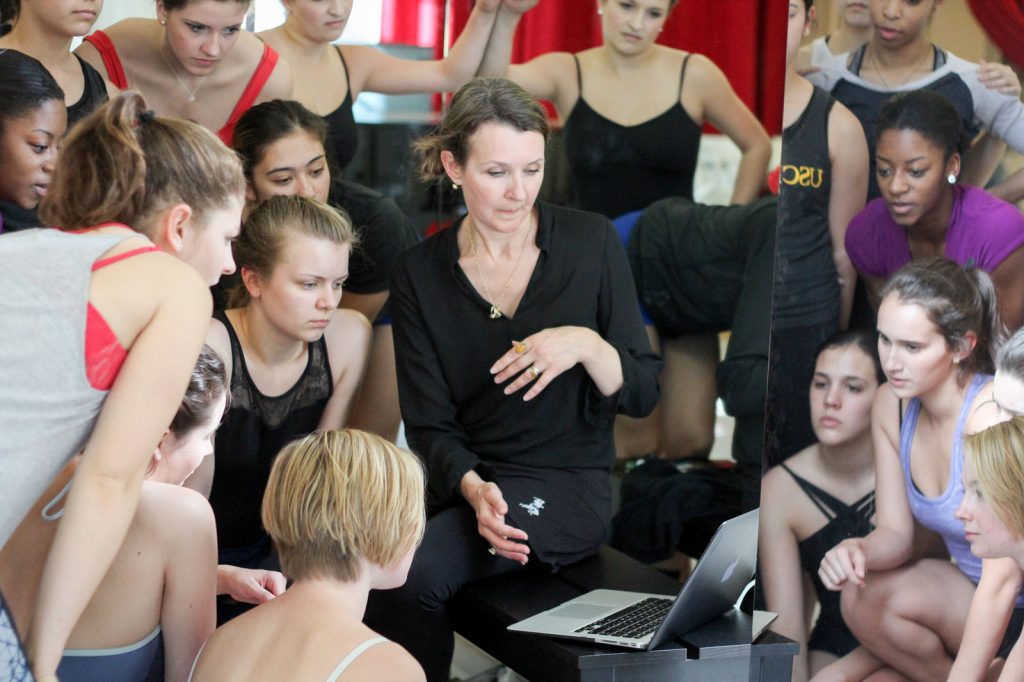 The 1978 ballet set to Igor Stravinsky’s score fuses music and dance in a way that captures the essence of Kylián’s musicality and digs deeply into the mystery of human existence.

In teaching the ballet, Fiona Lummis wants students to learn from Kylián’s legacy and hopes to share the sensitivity of his work beyond physicality.

“I want to make them experience a part of him, not only through the steps but how he lives and how he works, said Lummis.” 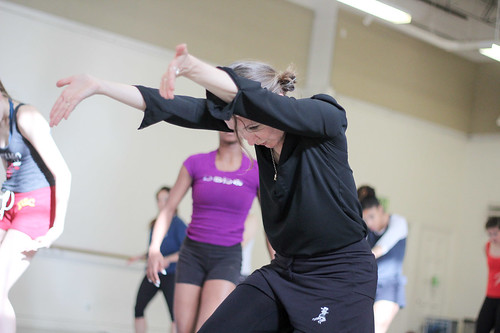 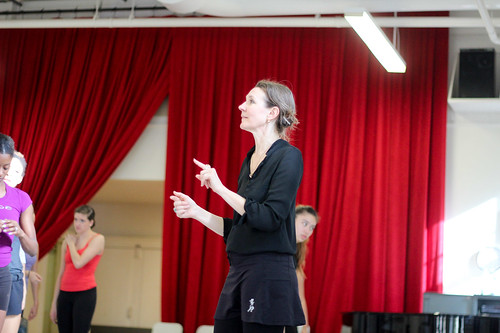 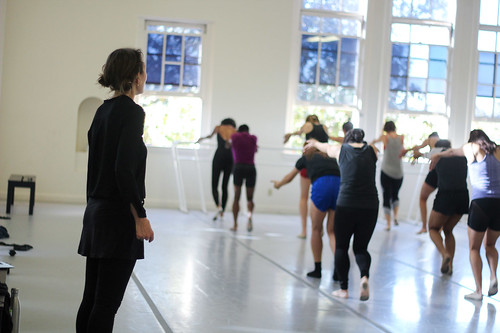 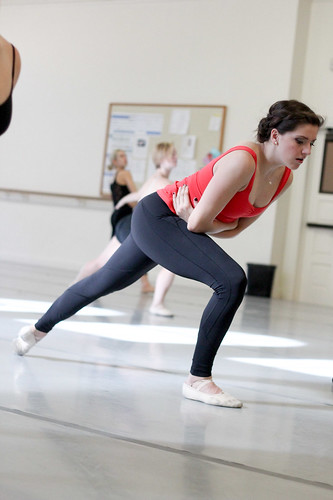 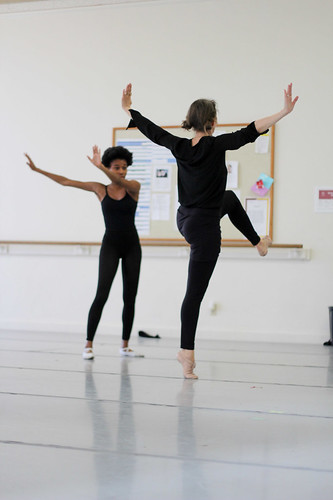 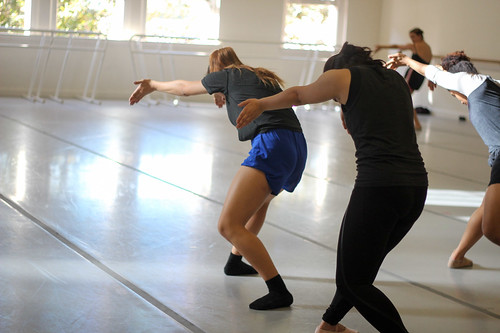 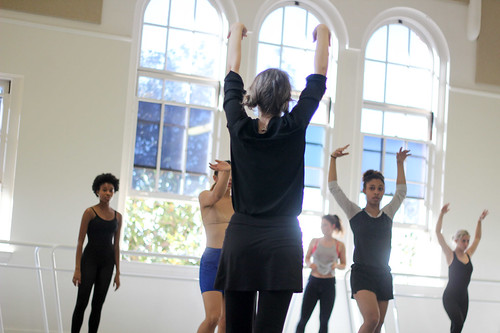 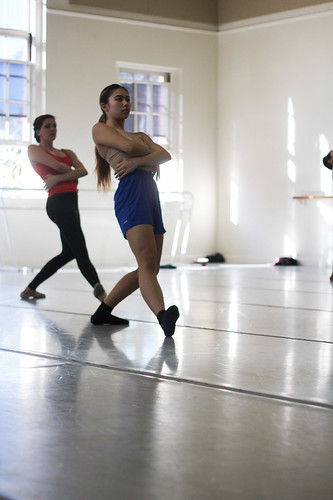 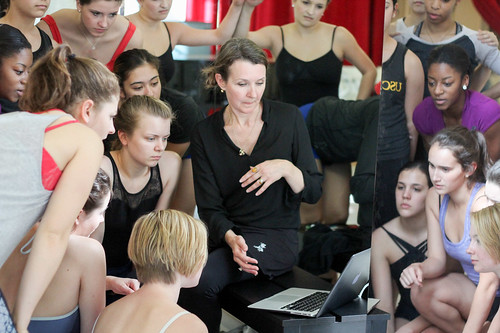 Lummis’ path to her current role as a repetiteur of Kylián’s master works started in 1981 when she joined the Netherlands Dans Theater. There, she was a principal dancer for 20 years and created roles in 15 of Kylián’s ballets.

Despite the closeness of the dance world, geographic boundaries often separate many of the brightest luminaries in contemporary dance. Today, they are closer than ever working at USC Kaufman and, for Lummis, it is a unique experience.

“You have respect for these names that you have heard throughout the years and now we are linked, working in the same space,” said Lummis. “It is a total pleasure.”

Students cherish the opportunity of learning about this world-renown choreographer through Fiona Lummis’ vivid experience.

“It’s incredible to have someone that can pass down Jiří Kylián’s knowledge in such a way,” said freshman Juan Posada Penagos. “It just feels so close.”