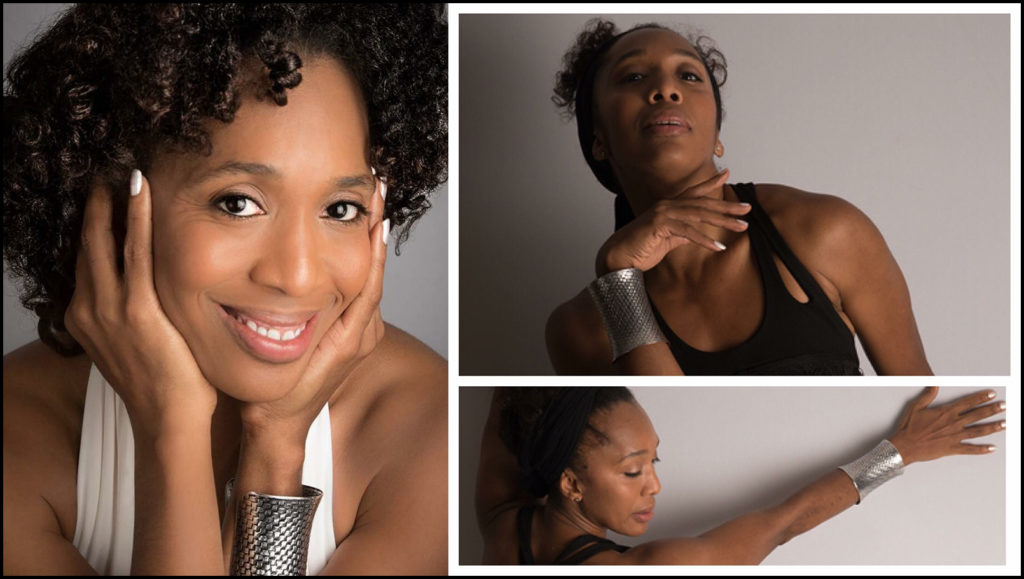 Internationally acclaimed artist Francesca Harper joins the USC Glorya Kaufman School of Dance as a guest choreographer this semester. Harper promotes work rooted in artistic expression, empowerment and social justice. She brings this awareness to her work with USC Kaufman seniors. They are preparing for the school’s online dance festival, A/Part To/Gather, in November.

Harper expressed that she wants to help the BFA seniors archive this time in their dance journeys. As they stand at the outset of their careers, she strives to encourage them to find meaning in this unprecedented time.

“We’re taking these Civil Rights speeches and responding to them,” Harper said. “ We’ll be using creative lenses to create context for them, almost like abstract storytelling. I gave the dancers a lot of room to go where they wanted with these projects.”

Harper noted that this creative process presented a learning curve for those involved. She explained that there was an initial misunderstanding in her introductory class. Harper brought in what she called “surrealist and subversive” examples to inspire the students to lean into provocation in their work.

“I think the dancers didn’t quite understand what I was presenting, and it made them uncomfortable,” Harper said. “They actually reached out to me and said they wanted to have a meeting and understand where this came from. This advocacy was unreal. It was fantastic. I was so impressed by that moment, and we became closer through that process.”

Harper added that she wants to cultivate a safe space for the dancers to explore points of cultural trauma they have encountered.

“I want them to translate the discomfort for themselves,” Harper said. “My goal is to ask, ‘What are the images or stereotypes that exist that you want to lean into?’ What I found most interesting is the dancers felt comfortable doing the work embedded in social justice.”

Harper’s choreography will debut at USC Kaufman’s online dance festival later this fall. She acknowledged the obstacles of rehearsing via Zoom, but sees the virtual space as an exploration into performance.

“It’s been interesting to shift from practicing and thinking about performing in a theater and proscenium stage to adapting what we do for the screen,” Harper said. “The subtleties are quite beautiful in their simplicity. We’ve been learning more about the impact of simpler, static images in our dancing.”

The final product for the online dance festival will be an artistic compilation video. Harper brought in filmmaker Derrick Belcham to spearhead the project. Belcham is a Canadian filmmaker based out of Brooklyn, New York.

“He’s been coming in for the last hour of our three hour sessions,” Harper said. “He sits in to get an idea of the dancers and their artistry. I’ve seen it inspire him. He’s also helped them with framing more with their phones and filming devices.”

Harper also brought in singer-songwriter Nona Hendryx to create an original score for the USC Kaufman seniors. Hendryx is known for her work as a solo artist as well as for being part of Labelle, who had a hit with “Lady Marmalade.” Harper was attracted to Hendryx’s Afro-futurist R&B and rock edge. She sees Hendryx’s risk taking in her music as a parallel to the work taken on by the seniors.

As the semester progresses, Harper looks forward to intimate collaboration with the seniors. She recognizes their sense of humanity and hopes to connect with them through personal experiences.

“They sit in the spirit of collaborating.” Harper said. “What I love about giving them freedom is how much you learn about other people through the process. We’re all so wrapped up in our own experiences, and it’s so beautiful to share. I think that’s why I was so excited to share my own cultural trauma, and then wanting to, in my haste, understand theirs.”

Visiting artists to USC Kaufman are supported in part through generous funding from The Choi Family Artists in Residence Fund.