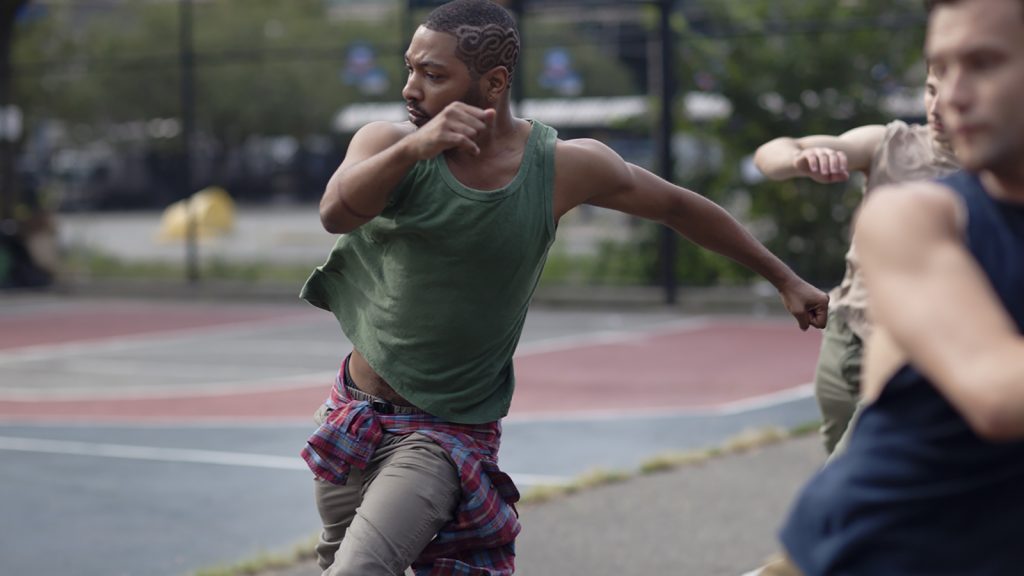 The USC Glorya Kaufman School of Dance has named Kyle Abraham to the Claude and Alfred Mann Endowed Professorship in Dance. In addition to Abraham joining the USC Kaufman faculty, up to 10 members of his dance company, A.I.M, will teach a week-long intensive every December at USC Kaufman for BFA students, as well as professional and pre-professional dancers.

“I’m incredibly honored to accept the Claude and Alfred Mann Endowed Professorship of Dance,” said Abraham. “The mission of my company is to create an evocative interdisciplinary body of work, and I look forward to bringing that focus on hybridity to the USC Kaufman community.”

Abraham will succeed multi-dimensional artist William Forsythe, whose appointment ends in spring 2021, as holder of the endowed professorship.

“I am so immensely pleased to learn that my brilliant colleague and friend, Kyle Abraham, will be the next Claude and Alfred Mann Endowed Professor of Dance,” said Forsythe. “I am so happy knowing that Kyle will be deeply, warmly embraced by the same extraordinary community that generously offered to me, its own profound artistic visions.” 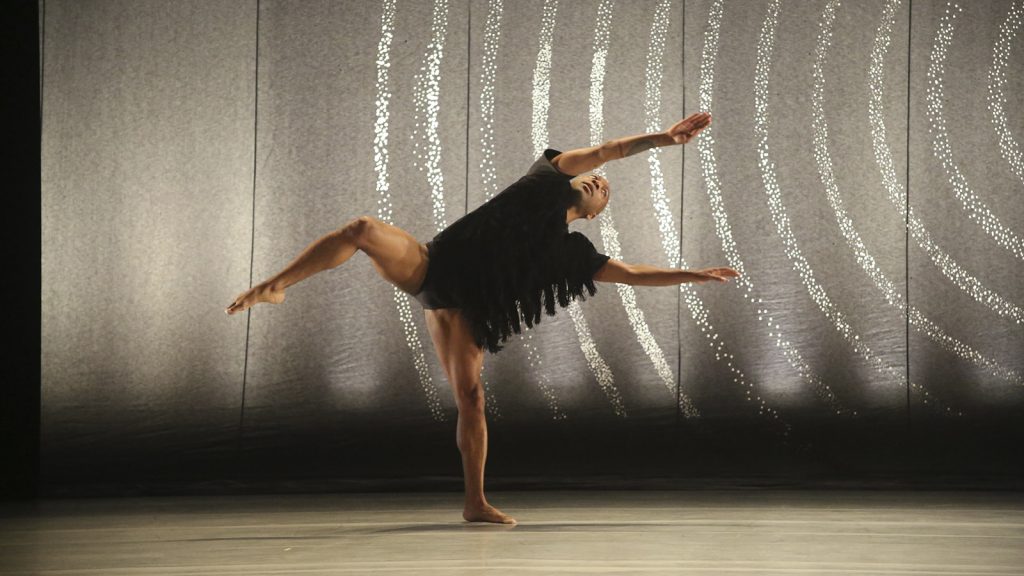 “Kyle is an undeniable talent and innovative thought-partner in the international dance community,” said USC President Carol L. Folt. “His impressive experience, along with his commitment to equity, diversity and inclusion, will ensure the future success of our prestigious dance program for years to come.” 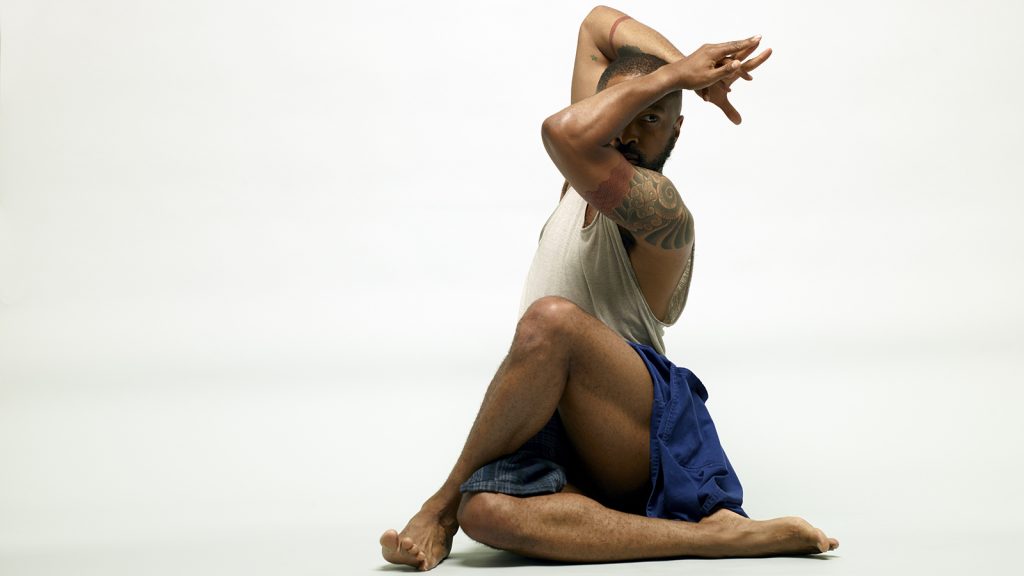 One of the highest honors

“An endowed professorship is one of the highest honors that a University can bestow on a member of its faculty,” said Dean Robert Cutietta. “We are excited to welcome Kyle to the USC Kaufman community and look forward to seeing the impact he has on the school over the next five years and beyond.”

The endowed professorship is a part-time faculty position for an internationally acclaimed artist with expertise in choreography, composition and concert dance. Abraham will spend six to 12 weeks in residence at USC Kaufman each year for the next five years. In addition to teaching dance technique, choreography, repertory and performance, and improvisation and composition, among other courses, he will stage and create work for students to perform at events and performances.

“I am thrilled Kyle Abraham will be joining the Kaufman family,” said Assistant Dean of Faculty Jackie Kopcsak. “The nuance and rigor of his work as an artist are equally matched by his warmth and generosity as a person.”

“From its beginnings, USC Kaufman has welcomed the world’s most influential and relevant choreographers, and Kyle will continue our tradition of exposing students to artists that reflect the dynamic and vital themes and issues of our changing times,” added Founding Director Jodie Gates.

A renowned humanitarian and longstanding friend to USC, Mann has been honored with the Women of Achievement Award from the Women of Sheba, the Woman of Valor Award from the Women’s International Zionist Organization and the Larry King Heart Award. She has served on the boards of numerous organizations, including the Alfred Mann Institute at the Technion – Israel Institute of Technology, the Los Angeles Opera and the Walter W. Naumburg Foundation.

Her late husband served on the USC Board of Trustees from 1998 until his passing in 2016. He was a humanitarian and entrepreneur who founded 17 companies in the aerospace and biomedical technology industries.

He donated more than $174 million to advance USC’s contributions to human health, establishing the Alfred E. Mann Institute for Biomedical Engineering at the USC Viterbi School of Engineering. The institute invests funds to accelerate the commercialization of bioengineering or medical inventions.