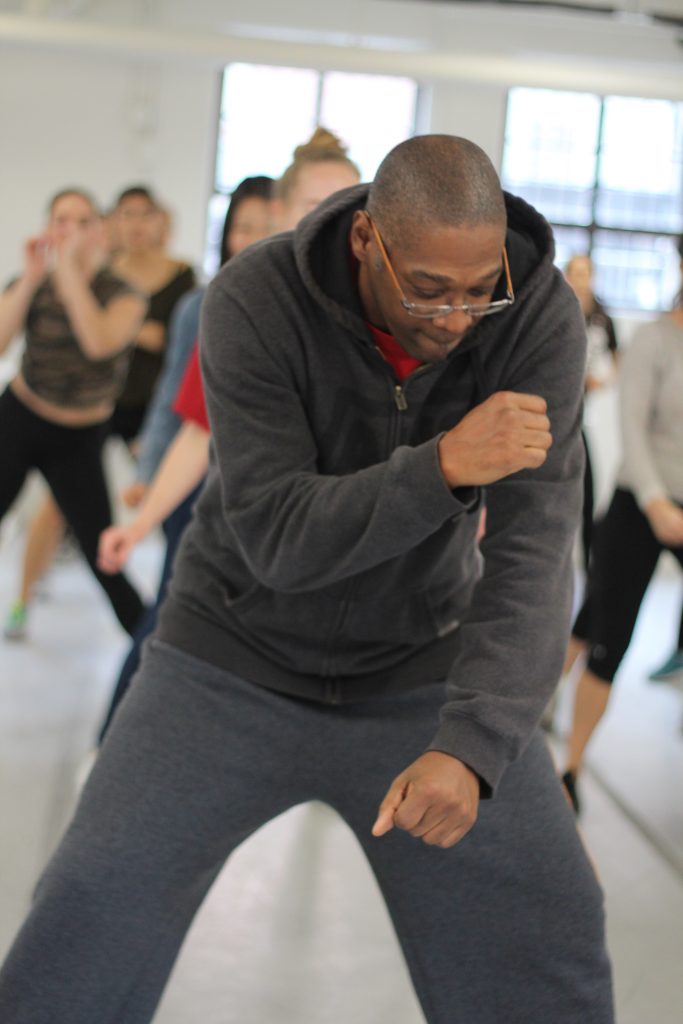 Recognized for his research on African-American social dance, professor Moncell Durden of the USC Kaufman School of Dance will be a featured expert on an upcoming television show in advance of the release of his new book.

Durden was recently interviewed for the second episode of “Body Rocks,” a five-part Chinese television series about urban dance culture.

“In China they’re having conversations about urban dance because there are a lot of misconceptions, so they wanted me to talk about the roots of hip-hop and contextualize what is going on today,” said Durden. 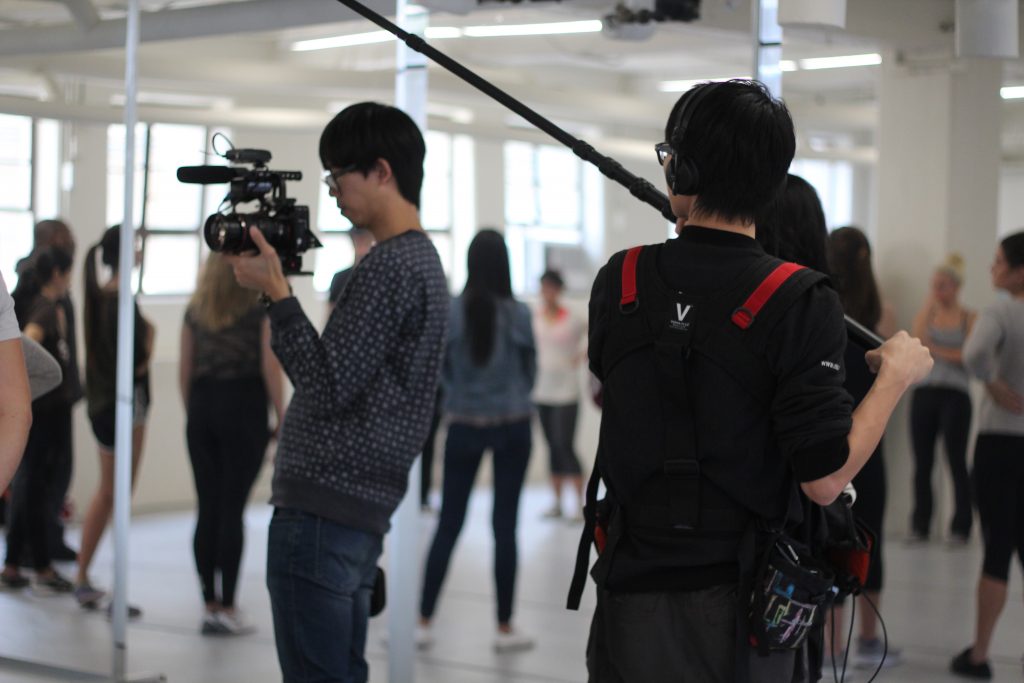 Professor Durden is also currently working on a new book called “Beginning Hip-Hop Dance,” as part of Human Kinetics’ Interactive Dance Series. The book, which will be available in print and digital versions, will give academic and instructional support in learning the foundations of hip-hop. The book will include verbal, visual and interactive resources. Part of this material will be collected from Durden’s practical classes at USC Kaufman.