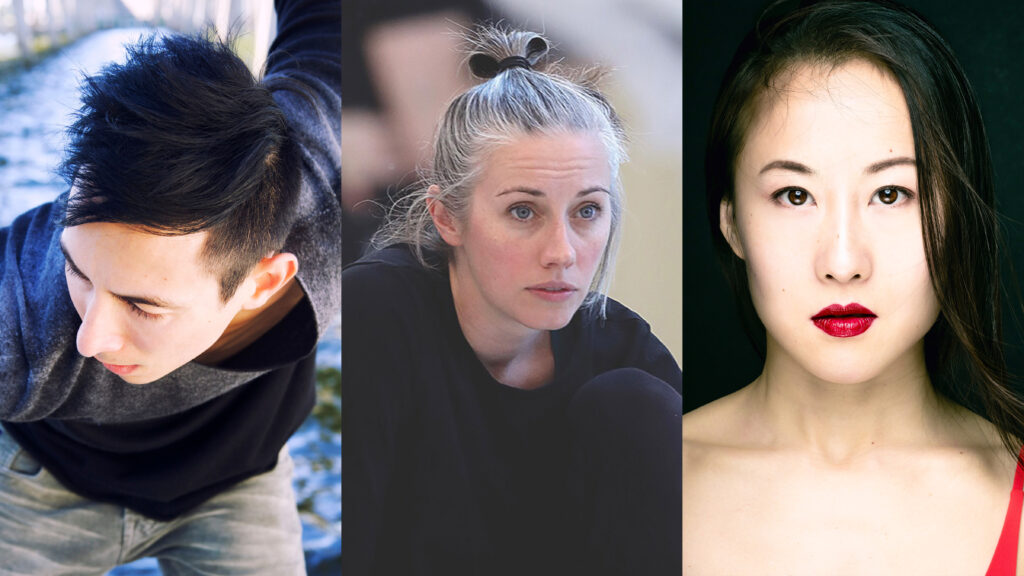 Originally from Cocoa Beach, Fla., Peter Chu began his movement practice as a gymnast. He later transitioned into dance and trained at the Dussich Dance Studio. Chu earned his BFA from The Juilliard School, where he received the Hector Zaraspe Prize for Choreography upon graduating. As a performer, Chu danced with BJM Danse and EZdanza, as the lead in Christina Perri’s “Jar of Hearts” music video, in Celine Dion’s Vegas spectacular A New Day, and with Crystal Pite’s company Kidd Pivot.

Chu strives to push the physical bounds of dance, and created the Las Vegas-based multidisciplinary dance company chuthis., in 2008. This company combines innovative lighting and sound with live contemporary movement. chuthis. has performed globally and also aims to provide movement education programs. Their intensives and workshops foster technical and artistic development and mind-body familiarity in a new generation of artists. 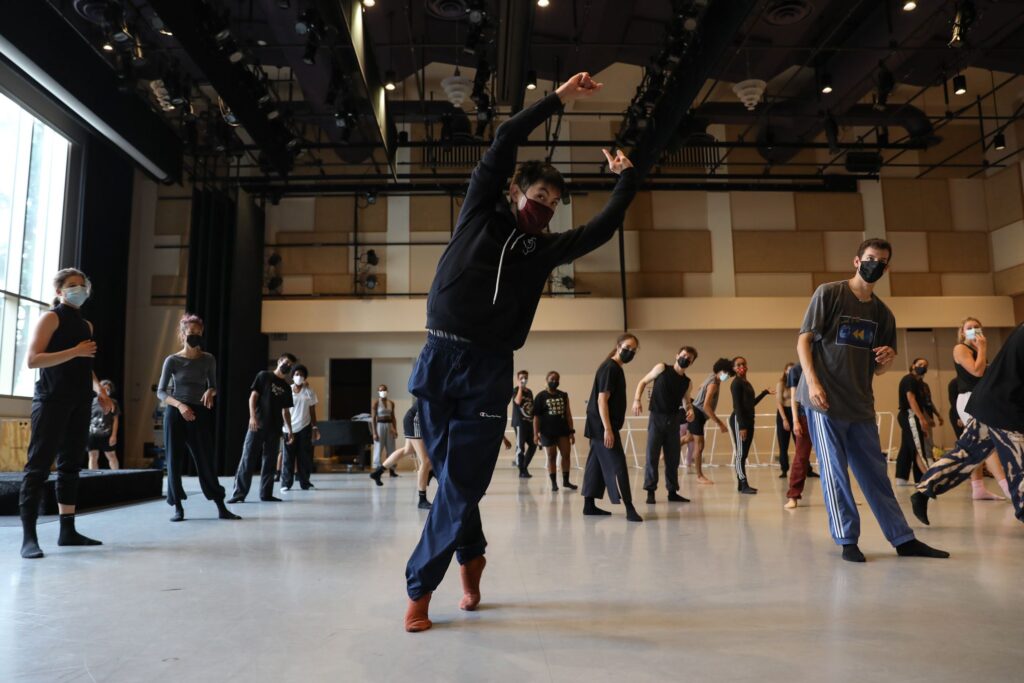 During the COVID-19 pandemic, Rowe pivoted to filmmaking. She began writing, choreographing and directing dance films, namely Wooden Dimes for San Francisco Ballet, The Animals for Ballet Idaho and The Misfits for Louisville Ballet. In collaboration with filmmakers Garen Scribner and Alexander Reneff-Olson, she created Wilis in Corps-en-tine for The Australian Ballet, which Vogue called “one of the best things to come out of quarantine.”