Honesty through film: a senior project by Sasha Zitofsky 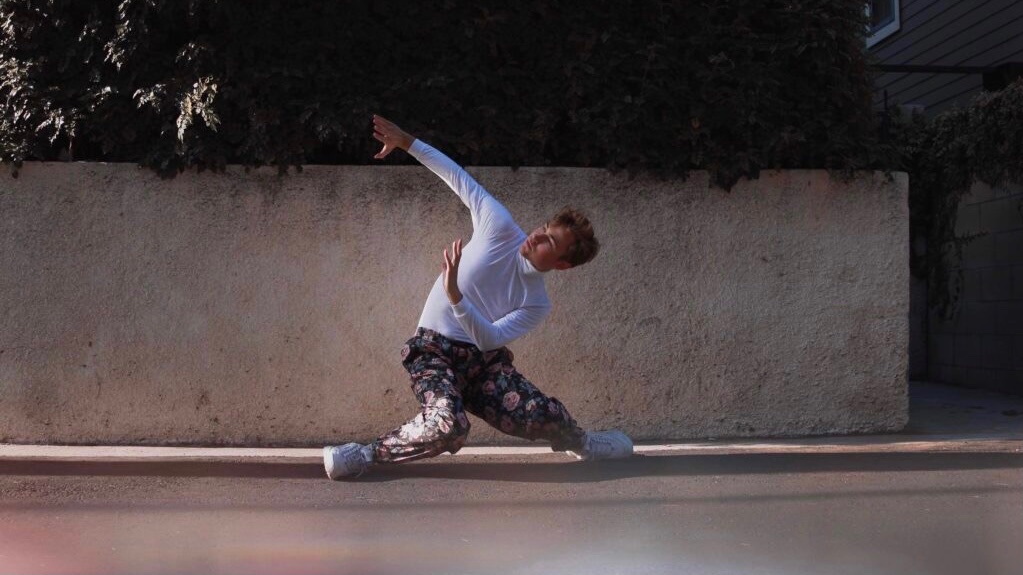 For his senior project, Sasha Zitofsky (BFA ‘21) always knew he wanted to produce a dance film. The subject didn’t come into focus until this past summer, but he knew he wanted it to display themes of empathy and connection, which are present in his past works. As Zitofsky reaches the final stages of his filmmaking process, he wants the project to show a new sense of honesty in his work.

Taking off a mask

Zitofsky is currently in recovery for an eating disorder, which he has grappled with for about seven years. He described that he struggled in secret for a long time, but the summer of 2020 offered a turning point. During his time at a treatment center, he realized his senior project could help him open up to people about his experience.

“The theme of my whole senior project is that I’m taking off this mask that I wore for so long, and I’m just being really open and honest about a lot of things,” Zitofsky said. “Artists strive for honesty in their work, and obviously I wasn’t being honest in my work.”

Zitofsky also described that while his project offers an honest glimpse at his journey, it also serves as a vehicle for closure.

“Once I went to treatment, I had to face a lot of the hard things that I didn’t want to face,” he said. “This film has been the biggest inspiration in being able to open up to a lot of people who don’t know my story. The project serves as my way of closing the chapter in my life and really allowing myself to move on.”

The film will take on a documentary style, mixed with interludes of dance, according to Zitofsky. He began compiling footage before treatment, and he explained that in that time he was playing more of a character version of himself. The piece will show the transition from that character into his true self past treatment.

“I consistently add footage to my project,” Zitofsky said. “It’s never really going to be a finished product, but the process has been really fun to basically film my life almost like a reality TV show. I’m making sense of my everyday life. As I wake up I think, ‘Oh, I’m not feeling like 100% myself today.’ So, what does that emotion look like on camera?” 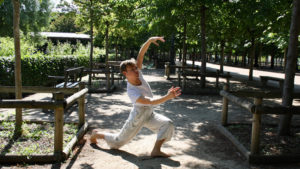 Zitofsky has always been attracted to the world of cinema, and aspires to combine his dance training with work in the film industry. This lifelong interest led him to adopt a minor at the USC School of Cinematic Arts. While his treatment hindered the ability to finish the minor, Zitofsky appreciates the classes he took and overall exposure to the craft.

“It’s been so enjoyable in my college experience to be able to learn from such prestigious film professionals,” he said. “The minor was such a transformative experience, and it has impacted how I view dance, how I film dance and everything about dance. This is an area that I want to go into, so just being involved in film is important to me.”

In his final presentation, Zitofsky hopes audiences gain a better understanding of his journey that he has kept secret for many years.

“There are a lot of unknowns in my personal experience in regards to what people know of me as a person and also my experience in treatment,” Zitofsky said. “I couldn’t think of a better thing for my senior project than to be honest, and to really convey that in a film to have people hear everything that I have to say.”

Senior Project Presentations take place April 14 – 16, 2021 as part of the A/Part To/Gather: Spring 2021 online dance festival. Zitofsky will present his project April 16 at 3:00 p.m. PT. The Class of 2021 Senior Projects are supported in part by The Collaborative Projects Fund and the generosity of The Cheng Family Foundation.