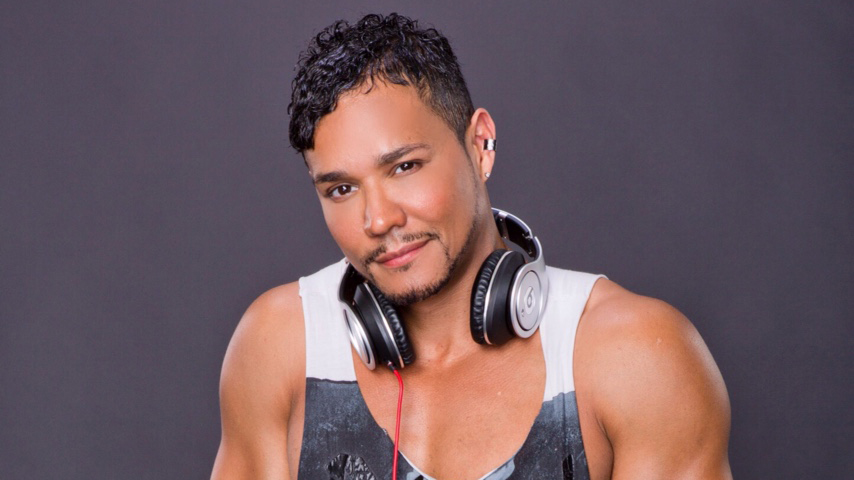 USC Kaufman lecturer Christian Vincent has worked all over Los Angeles and is known for his work as both a performer and choreographer in the commercial dance scene, garnering credits with Prince, Britney Spears, Shakira, Ricky Martin, and more. Vincent’s classes at USC Kaufman infuse his artistic approach with his commercial experience; he spoke to us a little bit about the city’s dance community and his own Commercial Dance: Professional Dance Preparation (DANC 499) course.

How do commercial projects contribute to your artistic development?

CV: A lot of people believe that the word “commercial” negates artistry, and I don’t personally separate the two. I think that someone who works in the commercial realm is still an artist, and, just like any artist, has to constantly work on their craft.

The most successful commercial dancers, in my opinion, were great artists. They understood the skills that it took to be successful as a dancer, and they learned also to see the broader industry to figure out what would make their uniqueness viral.

When I worked with Prince – certainly a commercial artist, but also one of the greatest artists of our time – he would be very specific about what he wanted to convey with the choreography. His dancers were adept at different styles of dance and effective in various forms, not just one.

There’s an external focus required from a commercial dancer that not every dancer quite understands or learns how to effectively perform–the commercial realm is highly competitive. You need to know how to stand out from the rest.

How do you acquire that? Can it be learned, or are you born with it…?

CV: I think it’s a combination of being born with certain attributes, but also learning specific techniques, putting in certain nuances, as well as learning [to] draw people’s attention.

There are no levels of artistry between the classical and the commercial. They’re just different aesthetics with a different attention.

Which commercial projects are you currently involved in or were in the past year?

CV: I teach at a dance convention called LA Dance Project. I also judge competitions. I was a movement coach at the beginning of this year for Guillermo del Toro’s “The Shape of Water.” I worked as an actor on an episode of a show called “Hidden America,” which I also choreographed. I’m currently touring and starting a new program outside of USC called Kairos, where I do a professional preparation program for dancers that are moving to Los Angeles.

In your commercial dance course, how do you tackle the mentioned needs of the industry?

CV: We’ll discuss the business side of the commercial dance world, review the aesthetics of the choreographers that students will be auditioning for in the future, and work on the practicalities of that aesthetic in the classroom. We’ll work on…creating a brand and a personal identity. We’ll also talk about performing for the camera.

The class is very unique. In most dance education scenarios, you’re learning a technique or focusing on performance…This won’t be about performance, but about the business side and the creation of a commercial identity that is marketable, and makes you feel comfortable as an artist.

Within academia, there are [few] people that have worked in the commercial realm for years, and can communicate the ins and outs and the little tricks of the trade…It’s not in textbooks. It has not been a popular subject within higher education, but now the demands are changing.

The course will be opened to both majors and non-majors and starts in Fall 2017.

Edited for length and clarity by Celine Kiner