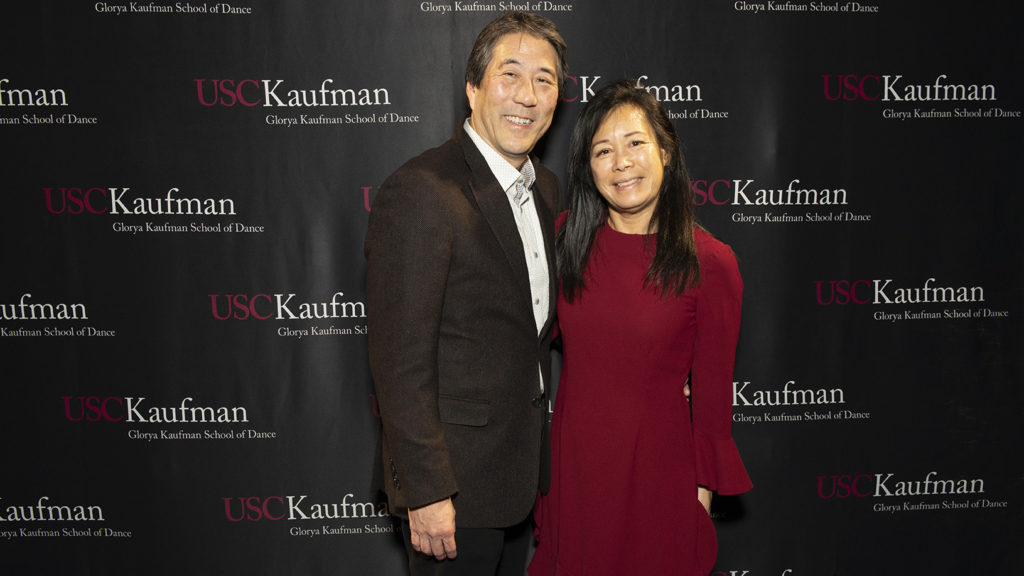 USC Trustee Rod Nakamoto and his wife Elsie have made a gift to the USC Glorya Kaufman School of Dance to create The Rod and Elsie Nakamoto Endowed Student Travel Fund. This fund will support student travel related to their studies, including performance opportunities for USC Kaufman, with an emphasis on international travel. The endowment will provide support in perpetuity.

Nakamoto is a senior vice president and co-founder of theUgroup at Merrill Lynch. Both he and his wife Elsie are USC Marshall School of Business graduates. Nakamoto also received his Master’s degree from USC Marshall. In addition to serving on the Board of Trustees, he is on the USC Associates Board of Directors and was president of the USC Alumni Association Board of Governors and USC Asian Pacific Alumni Association. The couple has three children. Two are graduates of USC and one is a graduate of Pitzer College.

The Nakamotos have supported USC Kaufman since the school’s inaugural year when they became one of the founding members of the Dean’s Circle. Since then, they have been regulars at USC Kaufman performances. In 2019, they traveled with a group of USC Kaufman major supporters to New York City for the School’s debut performance at The Joyce Theater. 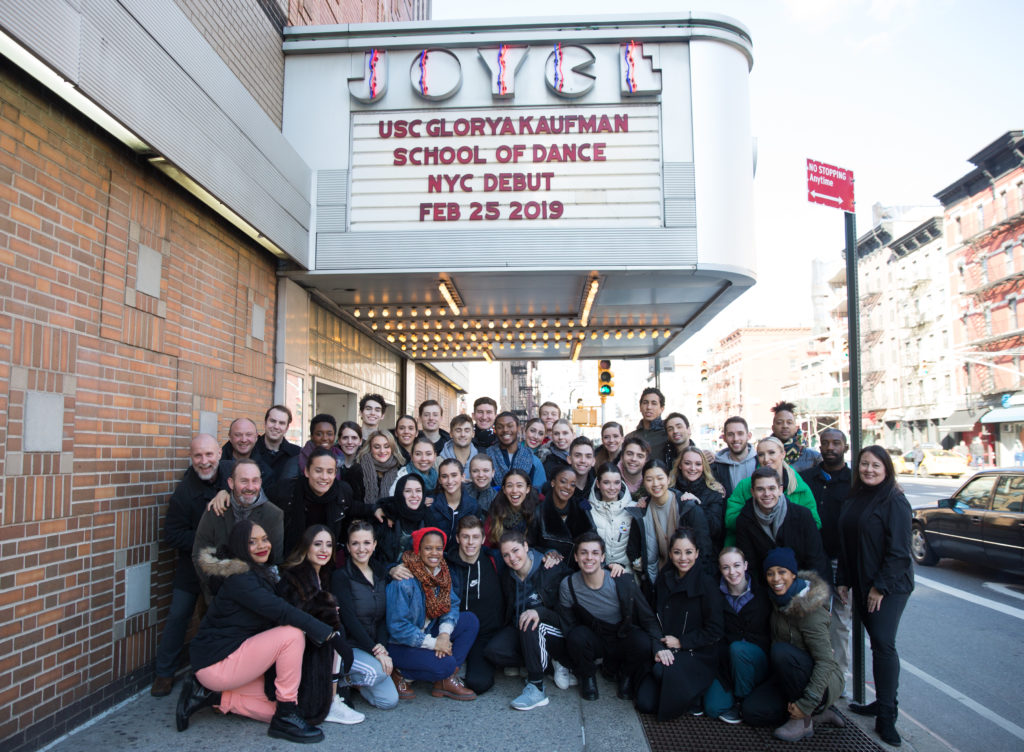 “Our NYC debut was a milestone for the USC Kaufman community and an amazing opportunity for the students. During that trip, it became clear to Rod and Elsie that there is tremendous value in having experiences outside of Los Angeles and they wanted to support that,” said USC Kaufman’s Director of Advancement Patrick Leder-Morrow.

Later that year, an opportunity arose for students to travel to London and participate in a collaborative choreography program at Trinity Laban. This led the Nakamotos to make their first gift in support of student travel. The following year, the couple decided to take their support one step further by establishing a separate endowment fund specifically for this purpose.

“USC Kaufman is committed to our students having international experiences during their time with us. This endowment fund enables us to do just that,” said Dean Robert Cutietta. “This fund will allow us to take advantage of performance and educational opportunities for our students whenever and wherever they arise. The Nakamotos’ generosity provides invaluable support that removes financial obstacles in these areas, and we are deeply grateful.”