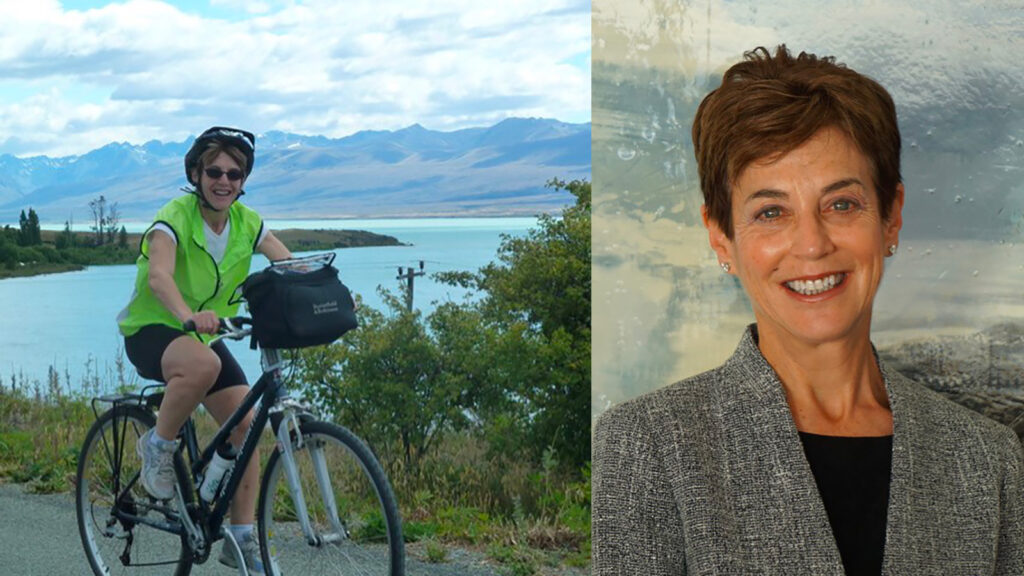 Joan E. Herman, a leader in business and healthcare consulting, has recently joined the USC Glorya Kaufman School of Dance Board of Councilors. Currently, she serves as the president and CEO of Herman and Associates LLC, a healthcare and management consulting firm, which specializes in consulting to private equity firms investing in healthcare. Prior to that, Herman was president and CEO of the Consumer Business Unit for Anthem, retiring from the company in 2008. She was responsible for the company’s Senior, State Sponsored (managed Medicaid, SCHIP and related programs), and Individual-Under-65 businesses.

“I am thrilled to join the USC Kaufman Board of Councilors,” Herman said. “The School of Dance provides a unique combination of professional training combined with all the other courses and resources that USC offers. It is truly exceptional and attracts outstanding talent both in its students and in its faculty.”

Dean Robert Cutietta added, “Joan and her husband Richard have been supporters of USC Kaufman since the very beginning. I’m so pleased Joan is taking on this new role of Board member. In this capacity, she will be a tremendous asset to the school and the new Dean.”

Leadership at Anthem and beyond

An experienced board member

Herman is an experienced independent board director, having served on both public and private boards. Currently, she serves on the Board of Directors of Encompass Healthcare (NYSE:EHC) and Ionis Pharmaceuticals (NASDAQ:IONS). Previously, she served as Board Chair of privately held AARP Services Inc. She has also served on the board of Convergys (NYSE:CVG), which was sold to Synnex in 2018. Additionally, she has served on the boards of Qualicorp SA (BM&FBOVESPA:QUAL3.SA), and DentalPlans.com, as well as on the strategic advisory boards of Bayer Medical Care and Health Data Insights.

Herman also serves on the boards of a number of nonprofit organizations. These include the Venice Family Clinic, where she is Board Chair, Everybody Dance LA!, Center Dance Arts and Thrive Scholars.

Herman is a member of the American Academy of Actuaries and has also served on its board of directors. A graduate of Yale University with a Master of Science in mathematics, she completed her undergraduate work at Barnard College, Columbia University. In addition, she also holds an MBA from Western New England University.