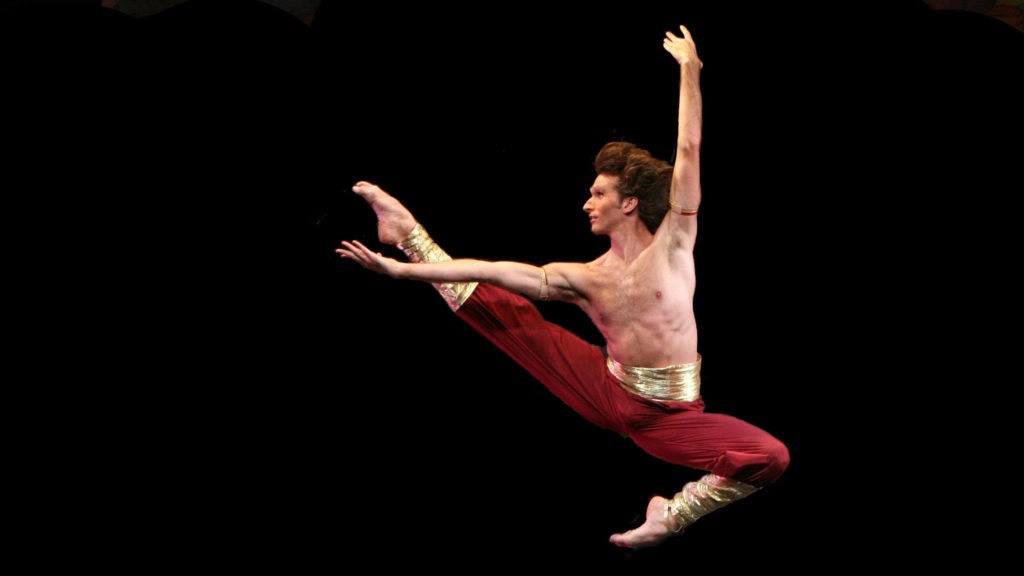 At the USC Glorya Kaufman School of Dance, BFA students study with leading dance innovators including year-round faculty with highly-regarded careers and visiting artists who are active in the field. Read on to get to know some of the ballet faculty working with the BFA Class of 2024 this semester.

Lecturer Gillian Finley brings over 25 years of teaching experience to her classes at USC Kaufman. She earned her BA in dance from the University of California, Irvine. Finley then went on to earn her MA in Arts Administration from American University. She has danced professionally with Ballet Pacifica, Nevada Dance Theatre and the Eugene Ballet. At Ballet Pacifica, Finley spent 10 years as the director of their Conservatory Program.

Finley derives some of her teaching style from her Pilates training. She is certified in the Stott Pilates method. In addition to working with USC Kaufman BFA students, she is teaching a Pilates class this semester that is open to all USC students. Finley strives to help students understand the mechanics and physiology behind their movement to guide them in all styles of dance.

“I can let [the students] know things like, ‘here’s the deep rotator that’s rotating your leg’ and things like that,” Finley said. “As a teacher in general, I’m very oriented towards precise, clean, clear movement that looks bold onstage. I think that concept of being clear in your movement is transferable to other dance styles, which I feel fits the overall Kaufman philosophy of the hybrid dancer.”

Finley seeks to impart confidence and resilience on her students so they feel comfortable in the studio space. “Having the courage to get out there and not be perfect–I want them to try it,” she said. “Go across the floor. If you make a mistake, that’s not a problem. We’ll go back and we’ll do it again.”

McCormick received his dance training at the Vineland Regional Dance Company and the Rock School of Pennsylvania Ballet. Throughout his career, he has performed internationally as a member of Les Grands Ballets Canadiens, the Bavarian State Ballet and the Bern Ballet. McCormick also served as Assistant Artistic Director of North Netherlands Dance and a Guest Rehearsal Director with Ballet BC. This past January, McCormick accompanied six USC Kaufman students and alumni to Austin, Texas for the debut performance of the ISHIDA Dance Company. They showcased five new works, which included a commissioned work, “Entanglement in C Minor,” by McCormick himself.

McCormick hopes that students walk away from his ballet classes with a better understanding of their bodies. He also notes his love for ballet at USC Kaufman stems from its versatility.

“I love its performative aspect, but ballet can also serve as a tool for students to employ as they engage with other forms,” McCormick said. “What I love about ballet at USC Kaufman is that it is situated in dialogue with other forms, and the information that students are learning in those forms is helping them contribute to ballet’s evolution.” 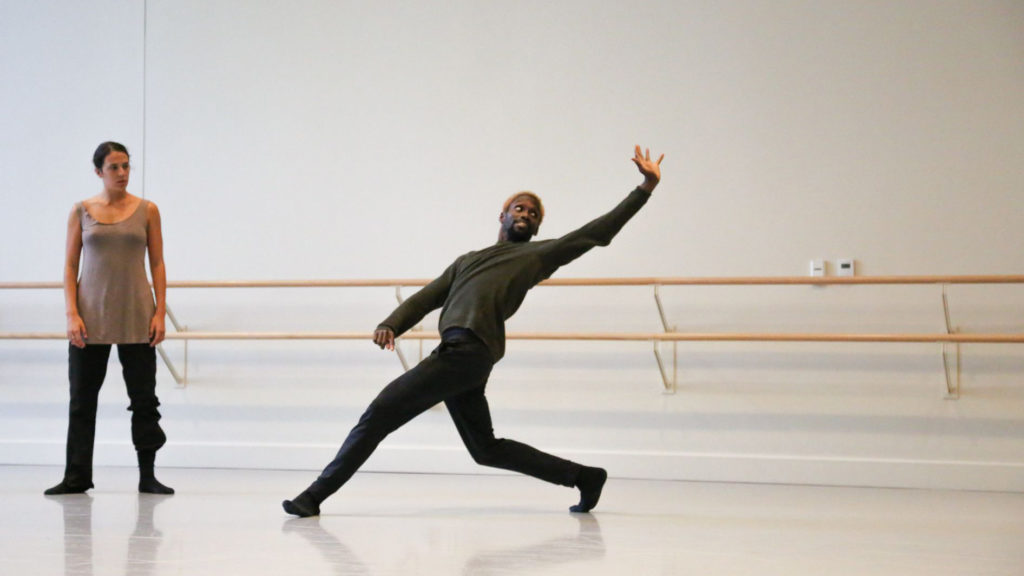 Jermaine Spivey is a current Artist in Residence at USC Kaufman. He attended the Baltimore School for the Arts and earned his BFA in dance from the Juilliard School. After graduating, Spivey moved to Lisbon, Portugal to join the Ballet Gulbenkian. He has also danced with the Cullberg Ballet and Kidd Pivot. In addition, Spivey has been a guest artist for companies such as the Hofesh Shechter Company, Robyn Live 2016, The LID, Arias Company and The Forsythe Company. In the fall of 2018, Spivey staged Crystal Pite’s “Ten Duets on a Theme of Rescue” for USC Kaufman. Several BFA students performed the work at USC Kaufman performances, including the NYC Debut at The Joyce.

This fall, Spivey’s “The Betweens” will premiere as part of L.A. Dance Project’s (LADP) Drive-In Dance Series. Spivey’s work, which he choreographed with Spenser Theberge in collaboration with the dancers, began as an investigation of the possibilities for performance during the Coronavirus era. The performance was scheduled to debut this month, but has been postponed due to low air quality from California wildfires. LADP plans to run the show starting in late October through mid-November. For more information, please visit ladanceproject.org.