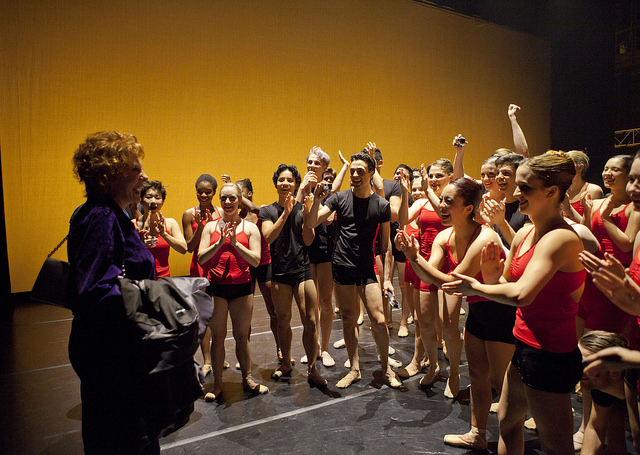 The first public performances of the USC Kaufman School of Dance were a roaring success. They were held Dec. 1 through Dec. 4 at the Bing Theatre, and each night was full. On the final night of the performance the enthusiastic crowd was made up of USC students, high school students, faculty and staff from across USC and – most importantly – patron Glorya Kaufman herself.

As she greeted the dancers backstage after the final performance, the emotional well wishes on both sides were visible. Kaufman gave the financial gift that created the school and has remained engaged in its development including the construction of the new Glorya Kaufman International Dance Center, which will be finished in Spring 2016.

Although the inaugural BFA class had presented dance excerpts to their families in a Physical Education Building studio in October, these performances were the first open to the public. Also in the audience that final night were members of the school’s board of councilors, Emmy Award winning choreographer Anita Mann Kohl and Nigel Lythgoe of So You Think You Can Dance.

Vice Dean and Director Jodie Gates spoke to the audience before each performance. “This is quite an amazing and iconic moment for USC Kaufman,” she said. The 33 members of the freshman class have been working together for only 13 weeks, laying a foundation for what will come, she said, thus the name “Groundwork” for the performance. 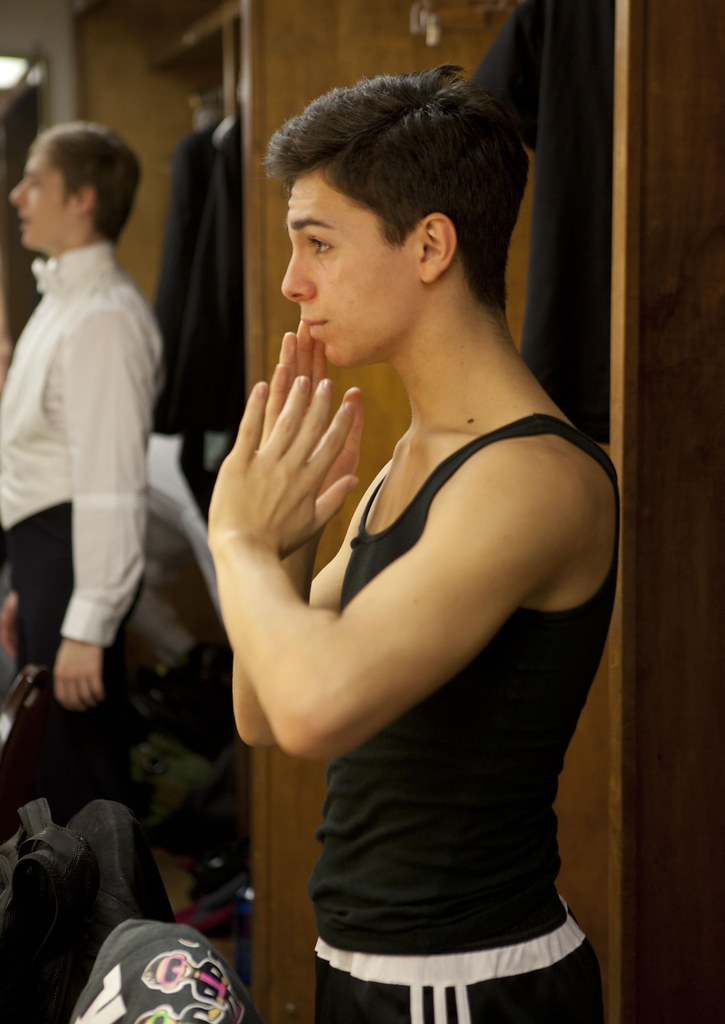 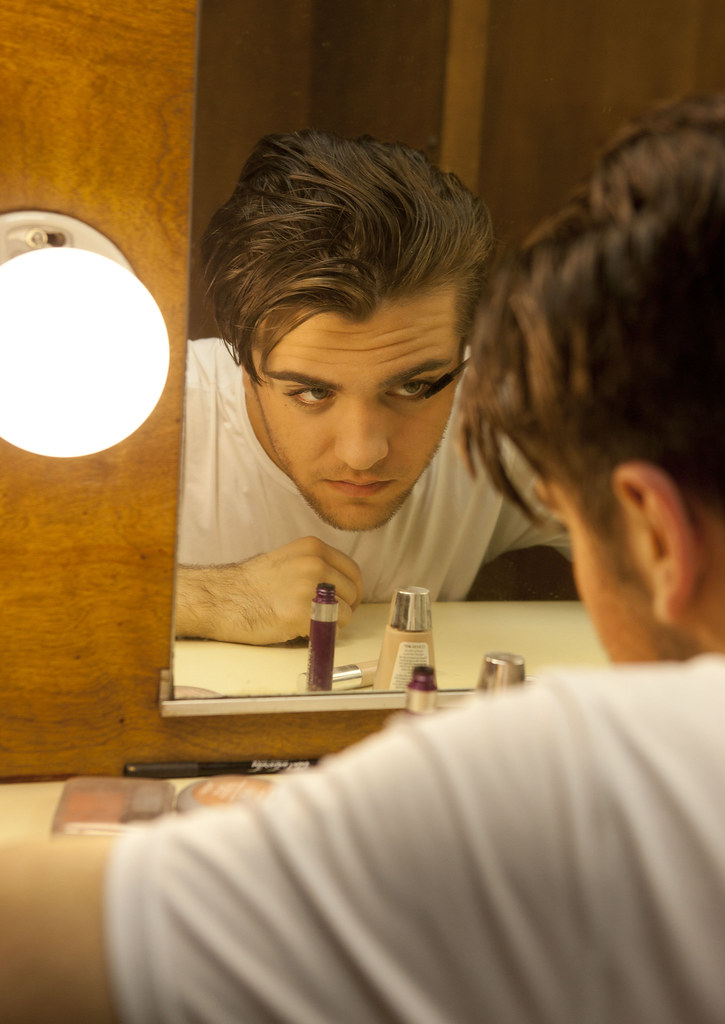 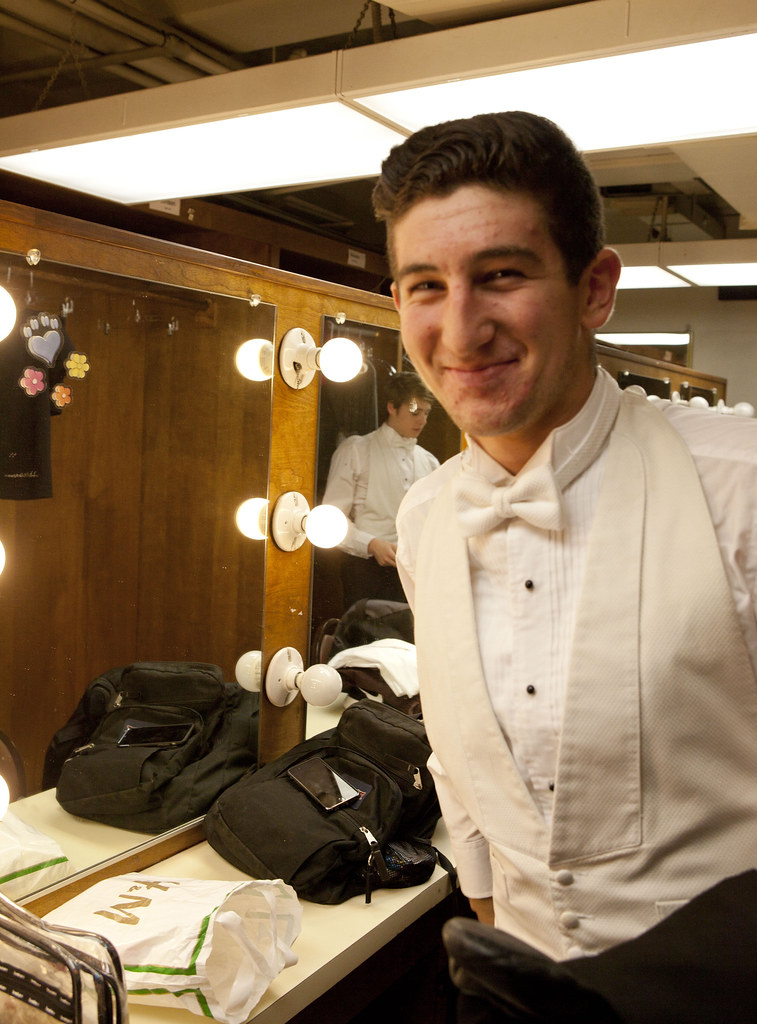 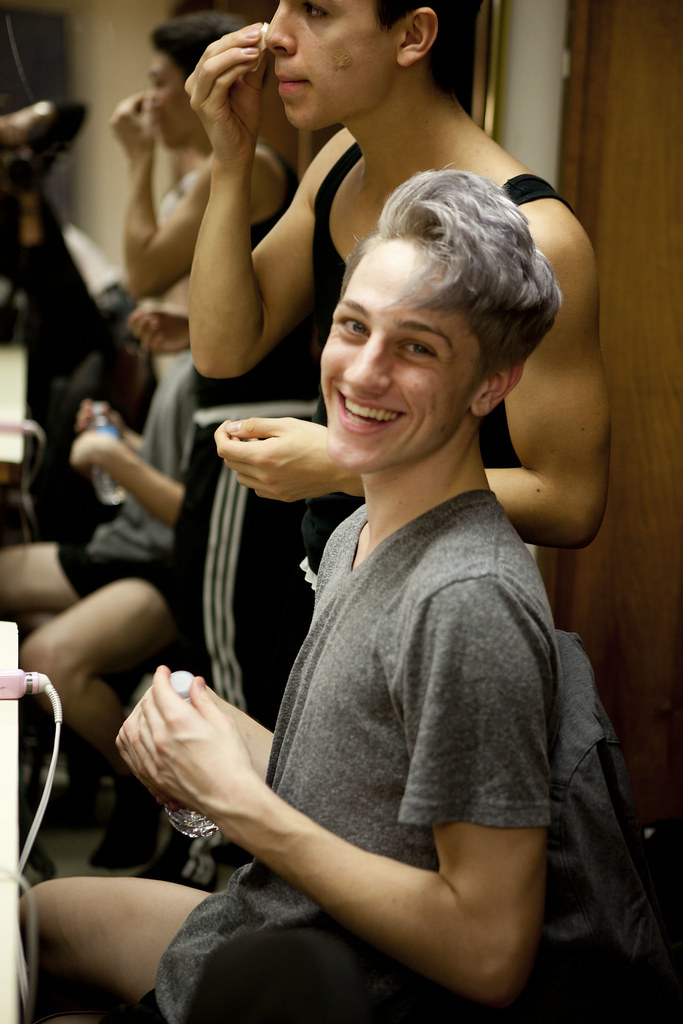 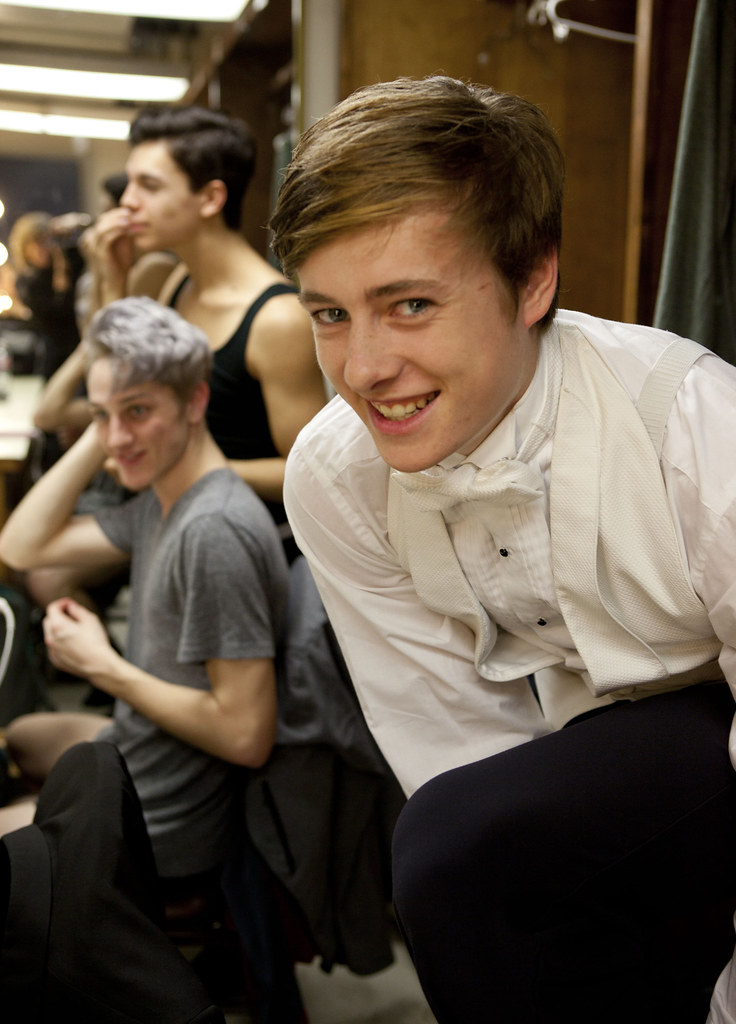 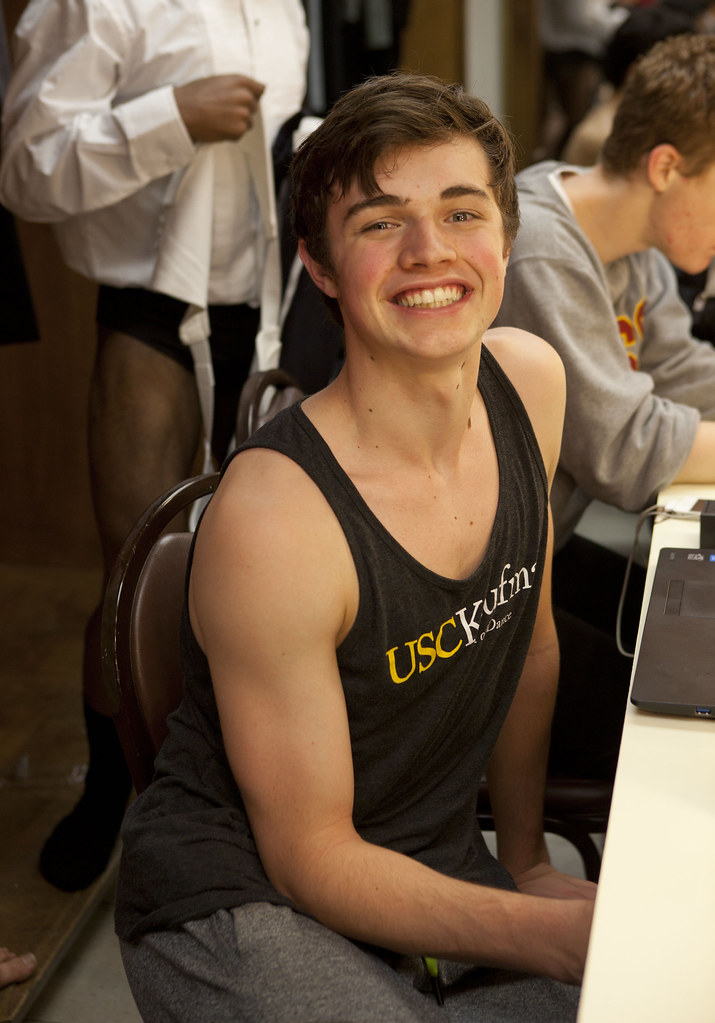 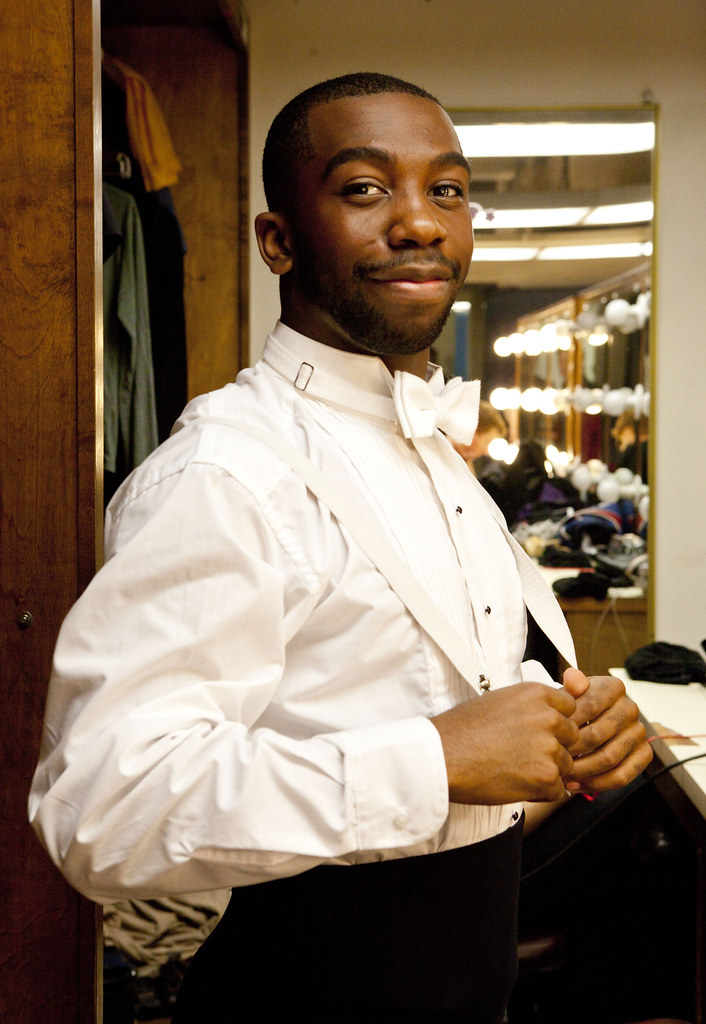 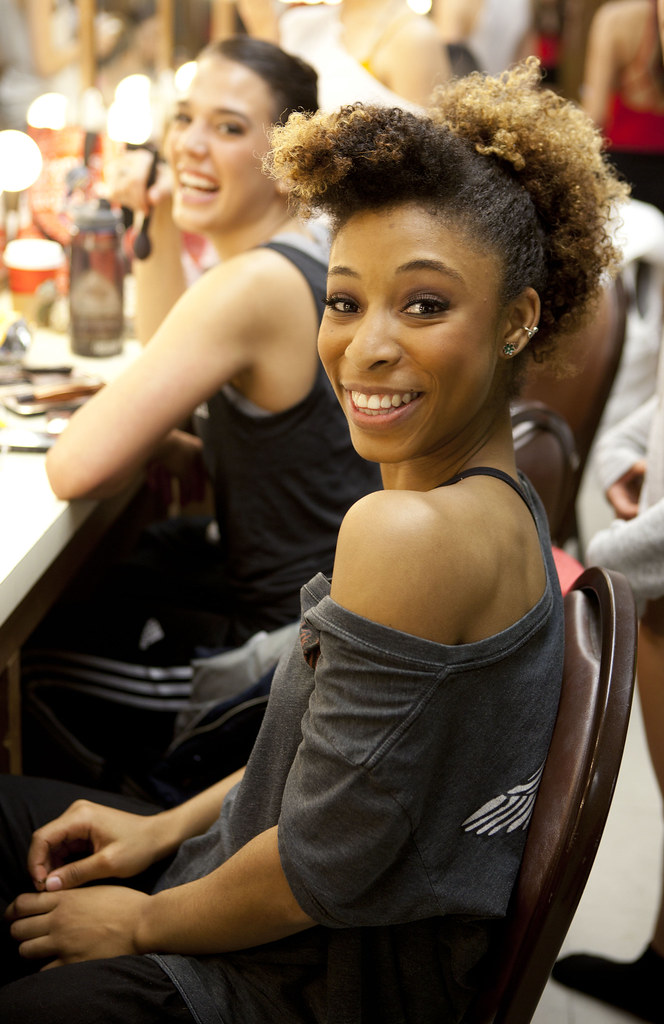 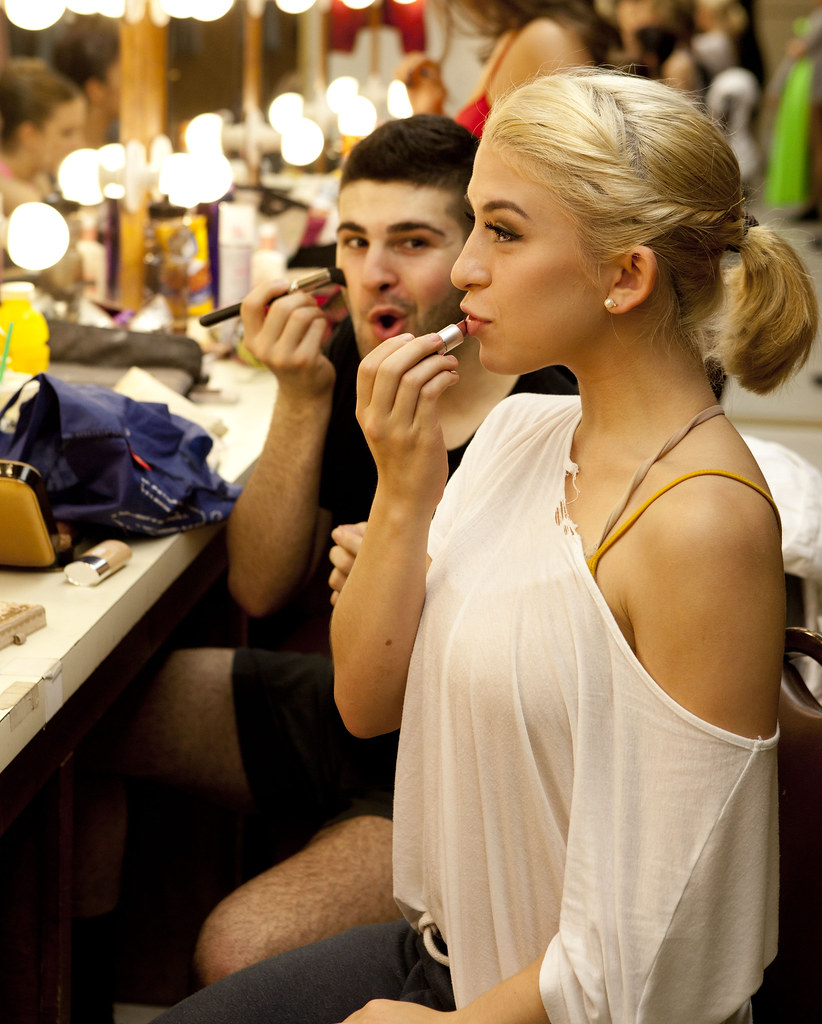 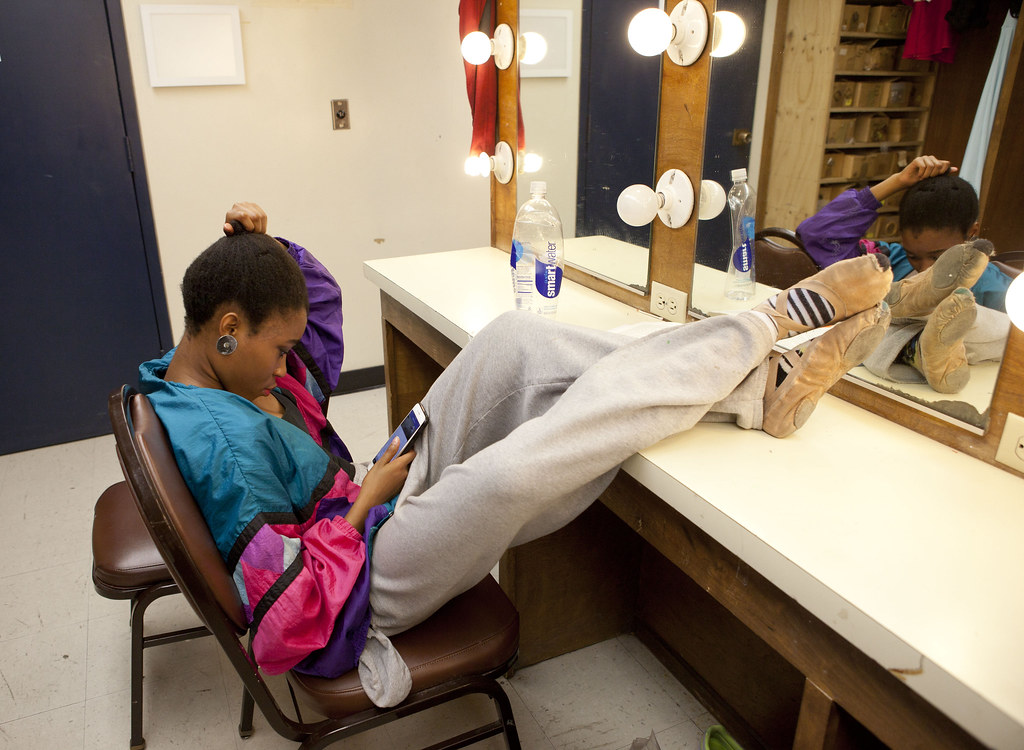 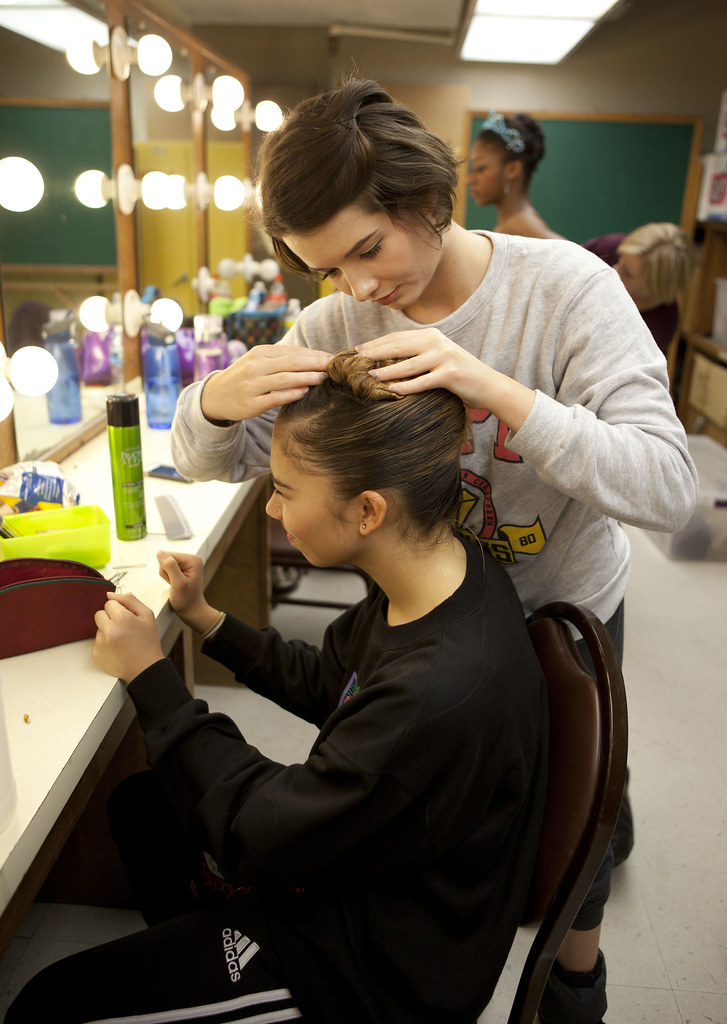 The show opened with an excerpt from Paul Taylor’s “Cloven Kingdom,” a piece Taylor created in 1976 to poke fun at the pomp and pretention of galas he’d attended. The piece was restaged for the performance by USC Kaufman faculty member Patrick Corbin – a 15-year veteran of the Taylor company. Four men in tuxedos and eight women in jewel tone gowns swept across the stage to music by Arcangello Corelli, Henry Cowell and Malloy Miler.

Next was “Le Corsaire,” a classic ballet choreographed by Joseph Mazielier and Marius Petitpa about a daring pirate who falls desperately in love with a young harem maiden. Two dancers in shimmering blue costumes glided deftly through the pas de duex.

The first half of the program closed with a hip-hop piece choreographed by USC Kaufman faculty member d. Sabela Grimes featuring his own score. Donning t-shirts, jeans and sneakers, 20 dancers grooved through a partially improvised sequence of silky and staccato movements.

“Small Model,” the piece following intermission, was also partially improvised. A collaboration between the dancers and renowned faculty choreographer William Forsythe, the work was part theater and part dance. As one dancer told a joke, the others on stage collaborated in a movement sequence guided by verbal commands. The stark soundscape was a combination of music by James Blake and Lindsfarne 1.

The show closed with nearly every dancer in the class on stage performing an excerpt from Dwight Rhoden’s “RED/ The Force,” a piece, staged by faculty artist in residence Desmond Richardson of Complexions Contemporary Ballet. The curtain rose on 32 dancers dressed in red and black, with their backs to the audience and bathed in crimson light. The rising percussive beats of Antonio Carlos Scott pulsed through this exciting work.

After the applause and bows, a private showing of love and support took place behind the curtain. As Glorya Kaufman was invited on stage, she was cheered by the dancers who offered gratitude to her for making their debut performance possible. 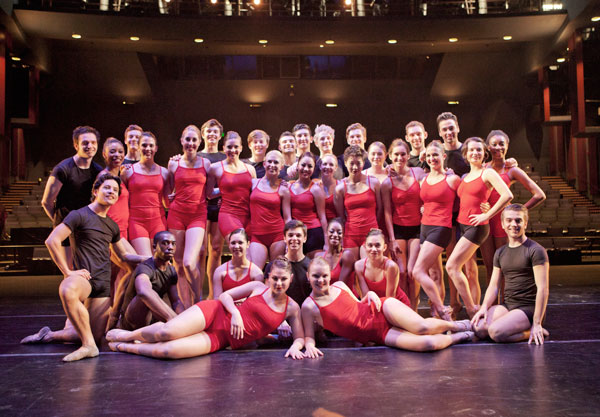