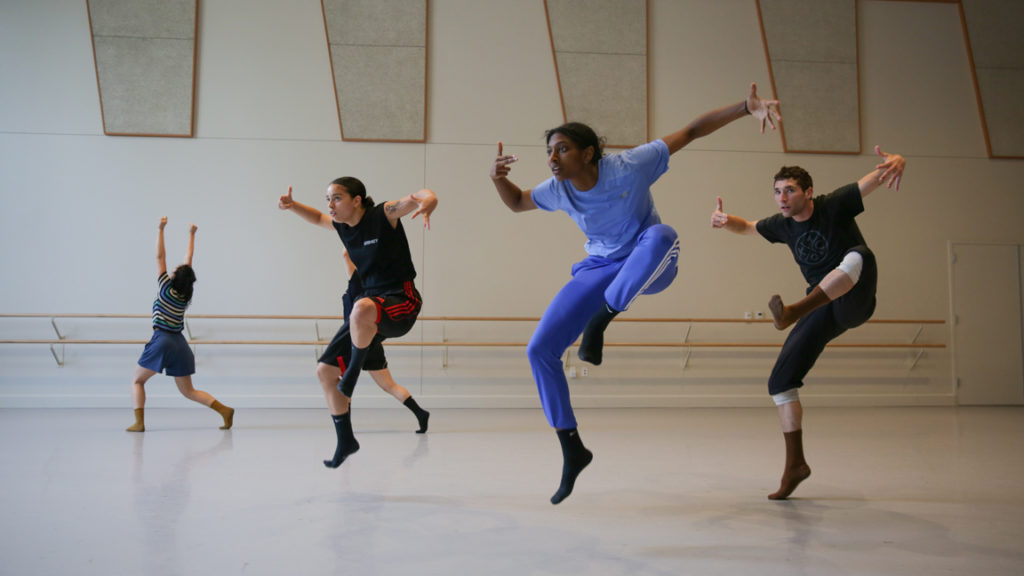 Rhoden, Founder and Artistic Director of Complexions Contemporary Ballet, joins USC Kaufman this semester as an Artist in Residence. He has performed with a myriad of companies including Dayton Contemporary Dance Company, Les Ballet Jazz De Montreal and as a principal dancer with Alvin Ailey American Dance Theater.

Rhoden has created over 100 ballets for Complexions, as well as for numerous other companies internationally. He has directed and choreographed for TV, film, theater and live performances. Rhoden has worked for So You Think You Can Dance, E! Entertainment’s Tribute to Style and Cirque Du Soleil. He has also collaborated with high-profile artists including Prince, Lenny Kravitz, Kelly Clarkson and Patrick Swayze. 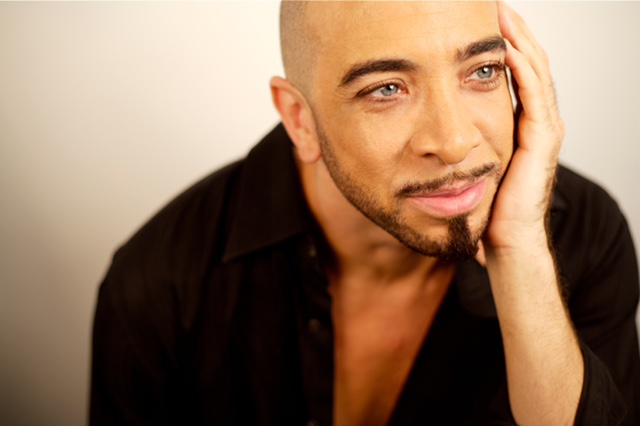 In 2019, Taylor joined USC Kaufman for its New Movement Residency. The three-week residency provides a space for artists to explore, create and prepare dance work for future touring and presentations. During her residency, she worked with BFA students including alumna Stephanie Dai (BFA ‘19), who is now a member of Taylor’s company The TL Collective.

Taylor, the founding Artistic Director of Los Angeles-based company The TL Collective, is the recipient of the Inaugural Springboard EMERGE Choreographic Award. She was named among DANCE Magazine’s “25-to-Watch” in 2019 and graced the cover of Dance Magazine’s May 2020 issue.

Taylor has commissioned work for Gibney Dance Company, BODYTRAFFIC and Cleo Parker Robinson Dance. She also collaborated with Tyra Banks to create ModelLand, an immersive experience in Santa Monica, Calif. This spring, Taylor will work with members of the Class of 2023 and the Class of 2024. 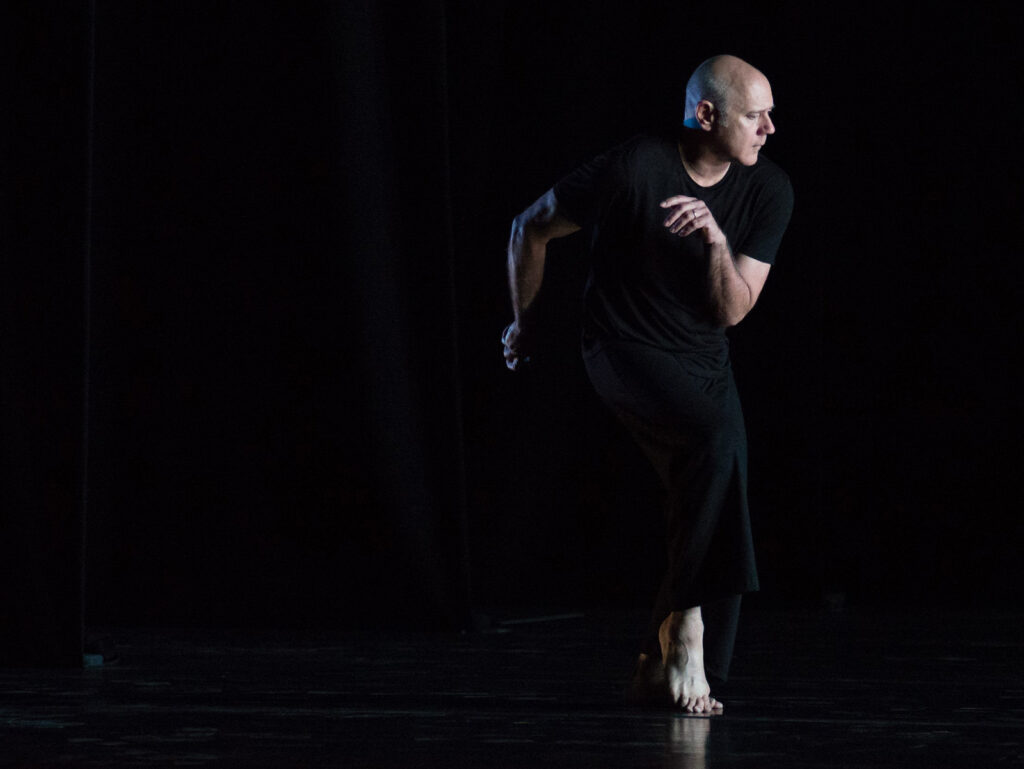 Varone, a renowned educator and an award-winning choreographer and director, joins USC Kaufman this semester. He has served as the Artistic Director of the New York City-based Doug Varone and Dancers for the past 35 years. Since its founding in 1986, Doug Varone and Dancers has commanded attention for its expansive vision, versatility and technical prowess. On tour, the company has performed in more than 125 cities in 45 states across the United States and in Europe, Asia, Canada and South America.

In the world of opera, Doug Varone is an established director and choreographer. Among his four productions at The Metropolitan Opera are Salome with its Dance of the Seven Veils, the world premiere of Tobias Picker’s An American Tragedy, Stravinsky’s Le Sacre du Printemps, designed by David Hockney, and Hector Berloiz’s Les Troyens.

Varone has received numerous honors and awards during his career. These include a John Simon Guggenheim Fellowship, Obie Award, Jerome Robbins Fellowship at the Boglaisco Institute in Italy and two Bessie Awards. In 2015, he was awarded both a Doris Duke Artist Award and the Lifetime Achievement Award from the American Dance Guild. This spring, Varone will work with members of the Class of 2021 and the Class of 2022.