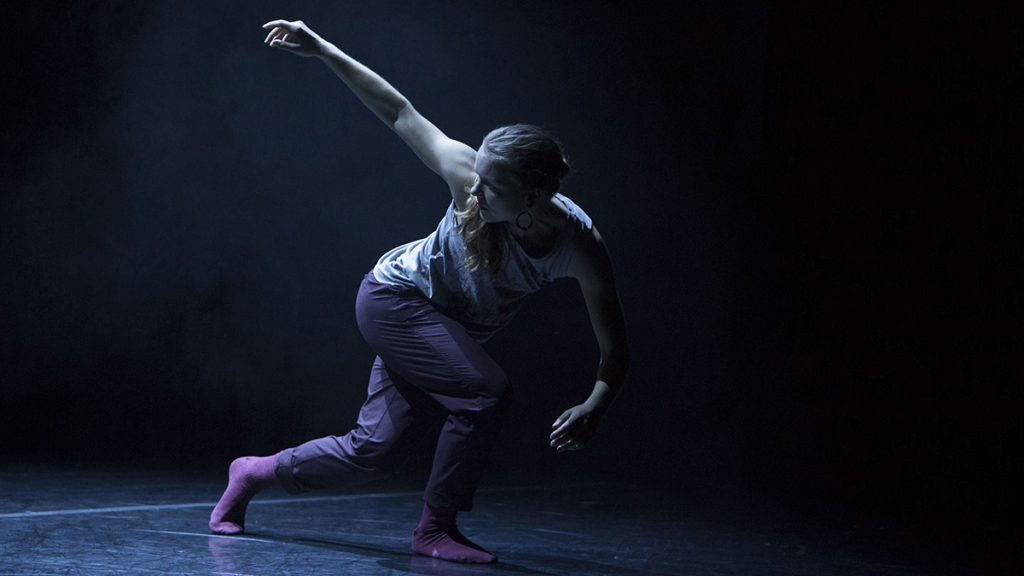 In the next few weeks, several USC Kaufman BFA students and faculty will perform in interdisciplinary pieces across Los Angeles. Read below for more information and tickets for each event.

Club Something at The Sweat Spot

As a part of Art Share Presents, a monthly series at Art Share DTLA, dancers from USC Kaufman will debut a collaboration with USC Thornton violinists on April 5. Professors Jennifer Lott and Thomas McManus’ improvisation courses come together with Lina Bahn’s violin studio, in an encore performance following the premiere at USC.