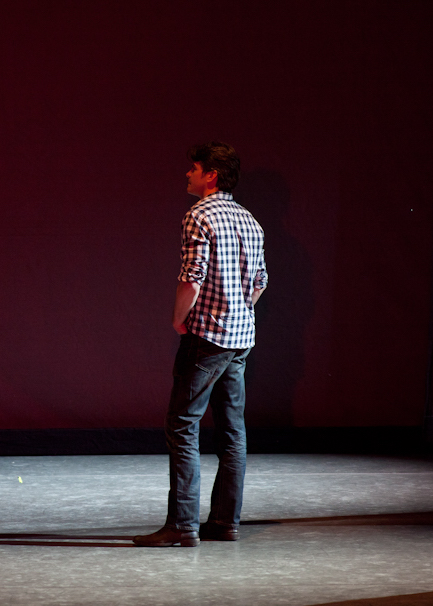 Lighting, projection and scenic designer Michael Korsch has built an exemplary international career specializing in visual designs for dance performances. Korsch has been the resident lighting designer and technical director for Complexions Contemporary Ballet for almost 20 years, the resident lighting and technical designer for Ballet Arizona since 2001 and has served as the lighting and technical director for the Laguna Dance Festival since 2005. He has participated in hundreds of other projects throughout North and South America, Europe, Australia and Asia.

Korsch shares his experiences in stage design and discusses how light influences the way audiences experience dance and movement.

How did your career in dance lighting design begin?

Ever since I was a kid, I have been fascinated by what happens behind the scenes of productions. When I entered high school, I began working on the stage crew for school shows. It was then that I discovered the creative and artistic side of lighting and how much of an impact it has on every moment of our lives.

I continued to pursue it as a theatre major in college, and focused on lighting and set design and technical production. Upon graduating, I was offered a job as the technical director and Foy flying supervisor for a touring production of Dracula with the Ballet Theatre Pennsylvania. I had never worked as a technical director or done any work for Flying By Foy, nor had I ever worked in dance, but I eagerly accepted the job. It proved to be a life changer, as I was later asked by the artistic director to redesign the lighting for its productions of Dracula and The Nutcracker.  It also led to my first professional scenic design opportunity for its touring production of Robin Hood.

This foray into the dance world stimulated new and exciting ways of thinking about design. I found the conceptual, non-literal nature of dance to be liberating as a designer, as it was more about form, movement, texture and music than about following a script. I tend to gravitate towards art that does not spell everything out for its audience, but instead elicits an organic reaction. Today, I design primarily for dance, but enjoy working in any genre on any project that I find interesting and exciting. 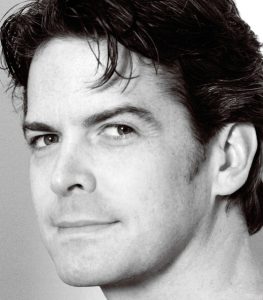 In what ways does light enhance a performance?

Light, first and foremost, enables us to see and perceive things. Light is intangible, yet we can see it and feel its warmth. It affects everything we do, and greatly impacts our emotions, even when we are unaware of it.

The ability to control the shape, color, intensity, direction, texture and movement of light enables the lighting designer to sculpt and “paint” the environment, as well as direct the focus of the viewer and control how things are revealed.

Lighting also can be perceived as three-dimensional scenery when it is seen in the air using atmospheric haze to fill the space.

In theatre, there is almost always a script that is followed, which largely directs the elements of the production. Time, location, mood, atmosphere, etc., are often described in detail. Of course, how a production team chooses to interpret and present what is in the script can be anything from a very literal, direct translation, to one that is very conceptual and abstract. Nevertheless, there is still the overall structure of the script that is followed. With the exception of story ballets such as Romeo & Juliet, dance typically does not follow a script or libretto and is usually more conceptual.

In many ways, dance is living, kinetic sculpture. Sometimes there is a story being told, while other times it is simply inspired movement, rooted in the music. Sometimes it is the form of the body that is most important, while other times the facial expressions must clearly be seen to convey what the choreographer is trying to express. Many times it is a combination of the two. There are numerous considerations when making design decisions, as each production varies greatly and presents unique challenges.

Which concepts did you have in mind when designing the lighting plot of the Glorya Kaufman International Dance Center’s Performance Studio?

I have designed in several studio-theater settings before. Those experiences informed me as to what would work well when the space needs to be transformed from a studio into a performance-capable theatrical setting.

The repertory light plot needed to be able to function for a variety of events, some of which might not be dance performances. My goal was to design a light plot that would allow a lot of capability and flexibility.

What previous collaborations have you done with USC Kaufman or some of its members?

I have known Jodie Gates for about 20 years. I design for a couple of the companies that she danced with. In 2005, when Jodie founded and became artistic director of the Laguna Dance Festival, she asked me to be its lighting and technical director, which I have been ever since. I have also designed for some of Jodie’s commissioned choreography, including the lighting design for Delicate Balance at BalletX, and the lighting and scenic design for Courting The Invisible at Staatsballett Berlin. 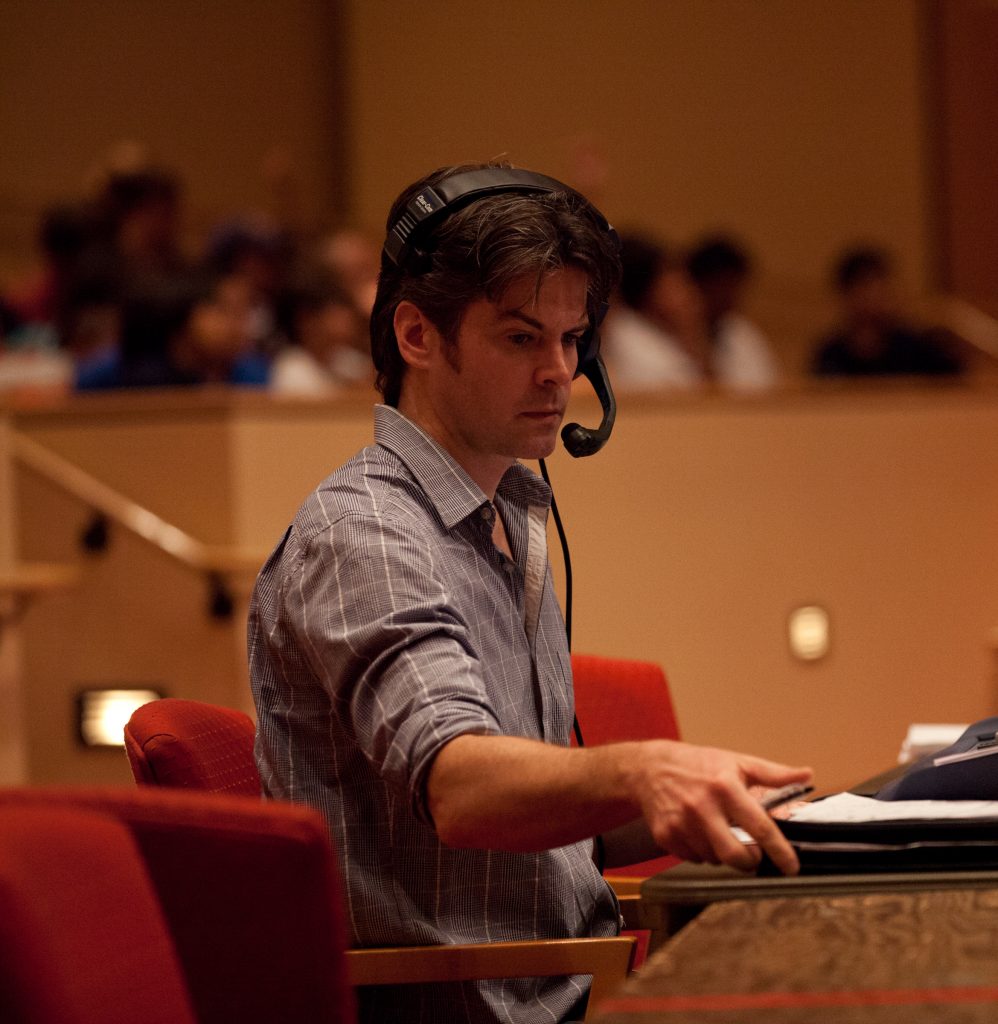 What were your impressions of the Performance Studio at USC Kaufman after it was launched?

I think it will serve well as both a dance studio and a performance/event space. It was put to the test during the ribbon cutting ceremonies and Trojan Family Weekend, as there were several performances, a dinner and a lunch event held there in the course of a few days. The space proved that it could effectively transform to accommodate a variety of events.

Which projects are you currently working on?

I am in the process of designing the lighting for a new piece that Alejandro Cerrudo choreographed for Hubbard Street Dance Chicago, which opens on Nov. 17 at the Harris Theater in Chicago.

In addition, I am revising my lighting design for a production called FELA The Concert, a concert version of the Broadway show FELA. We first created the concert version in 2015 and it has since undergone some restructuring.

I am also in the process of designing additional video projection content for Ballet Arizona’s The Nutcracker.

What are your thoughts on USC Kaufman and its role in the national dance scene?

If I were a dance major, I would want to go to this school. I think it is a very nurturing, positive environment in which young artists can develop their craft and flourish. The students have an incredible array of resources available to them, beginning with the wonderful faculty that has been assembled, headed by Jodie Gates. The new building is a beautiful facility in which to house it all.

It has been very exciting to see such talented students get the opportunity to work with professional teachers and choreographers that they may likely otherwise not have had the chance to work with. Witnessing the strong work ethic of the students and watching them perform like professionals is truly inspiring. I feel very fortunate and grateful to be involved. The artists who graduate from this program will undoubtedly make great contributions to the dance scene not only nationally, but globally.