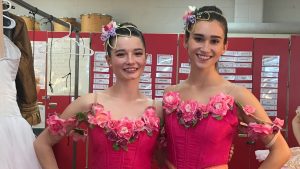 This December, USC Kaufman students will appear in several productions of The Nutcracker in Southern California, Colorado, New Mexico and Texas. Below is more information about their performances in the Tchaikovsky classic. 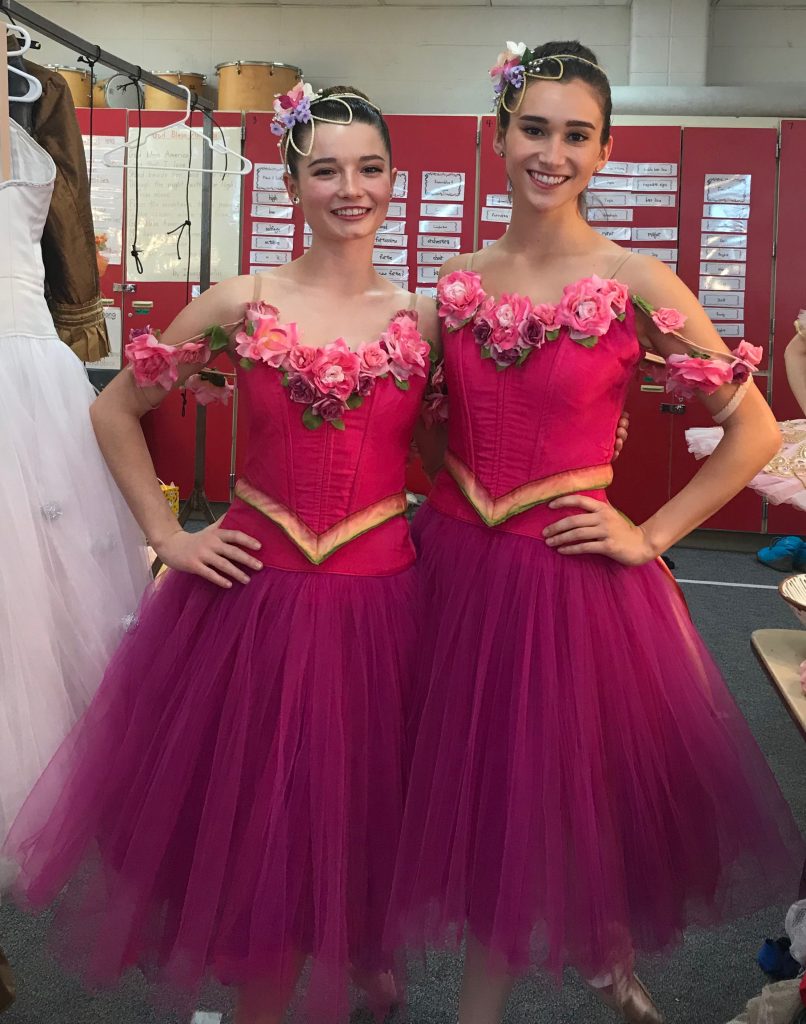 Three USC Kaufman BFA students, Coco Alvarez-Mena, Juan Miguel Posada and Madison Vomastek will be performing in Aspen Santa Fe Ballet’s The Nutcracker. Below are the roles they are performing, as well as the dates and times of the performances.

In addition, BFA senior Paulo Hernandez-Farella will be performing the roles of toy soldier and candy cane soloist in Midland Festival Ballet’s The Nutcracker at the Wagner Noel Performing Arts Center in Midland, Texas on Dec. 22 and 23.